Good News for the people of Andhra Pradesh, now they can contact directly to the minister regarding any issue or complaints. The state government has released the official phone numbers of all AP ministers to the public; even the Andhra Pradesh Chief Minister YS Jagan’s contact is now made public.

The AP state government has done some responsible things for the people for the first time. All the ministers and chief ministers have taken this step to contact the state people. This is a massive step for the Andhra Pradesh state government; after the bifurcation of two states, Telangana and Andhra Pradesh, the AP govt has started many projects to develop their state. To develop a state, the government needs to know the thoughts and needs of the state.

With this, now people can contact the concerned ministers and report about the development or complaint against authorities if they are not performing their duties. This idea can surely lead Andhra Pradesh to a bright future and become an excellent example for other states. This might work only if the ministers respond to the problems after receiving the complaints. If any minister does not respond to the complaint, people can directly contact the Andhra Pradesh CM or Mail him and report against those ministers. This development can only be successful if the people and the government work together. Check below for the Andhra Pradesh Chief Minister’s Phone number and the list of all AP minister contact numbers and Email IDs. 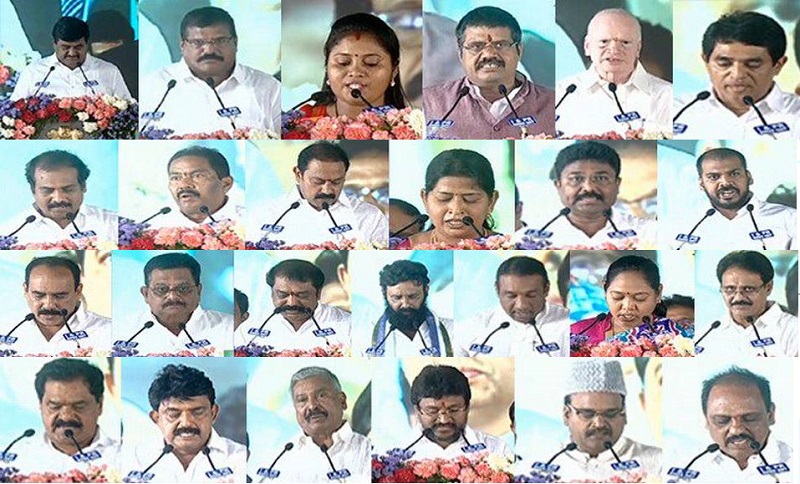 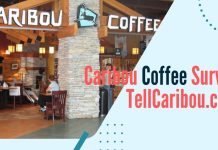 How To Activate Peacock Tv On Vizio / Install PeacockTv On...