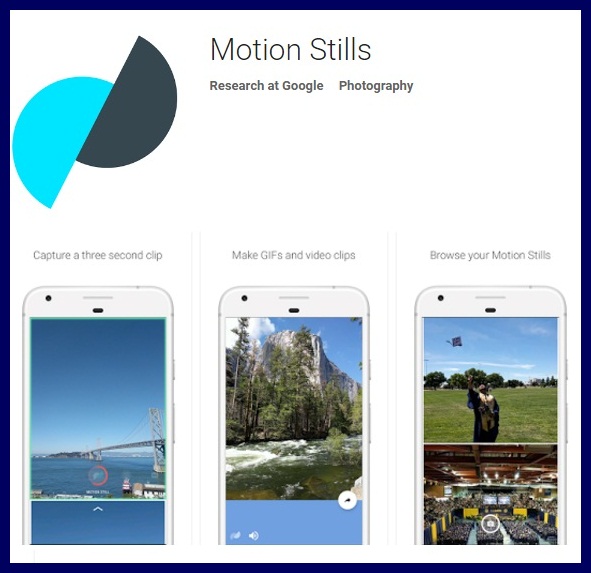 The Google has shared a sample Gif file which gives the basic idea on the Motion Still App. You can check the sample GIF files in the below section. In one of the sample file, you can notice the stabilizer option. Where you can turn on or off while recording. It clearly stabilizes the video with stabilizer on option while recording. There is no distortion in the video, the users can record the video while moving/traveling. The other sample files show the fast forward feature, where you can adjust playback speed 8 times faster than the original speed. 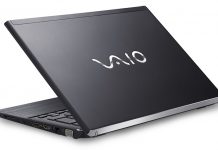 How To Boot Sony Vaio From Pendrive, Bootable USB, And CD 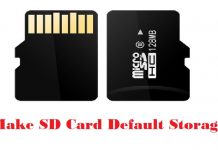 How To Earn 10000 From Hike Tips and Tricks Referral Code