Hyderabadi Girl Priya Naidu is blissfully happy, as in Ever since she has been choosing to become a part Baahubali 2 The Conclusion. She turned to be blessed unlike other who are trying hard to play a role in the SS Rajamouli’s ‘Baahubali 2’ no matter big or small. According to her, she is celebrating her privilege in full form. It is for her like long pending dream come true. 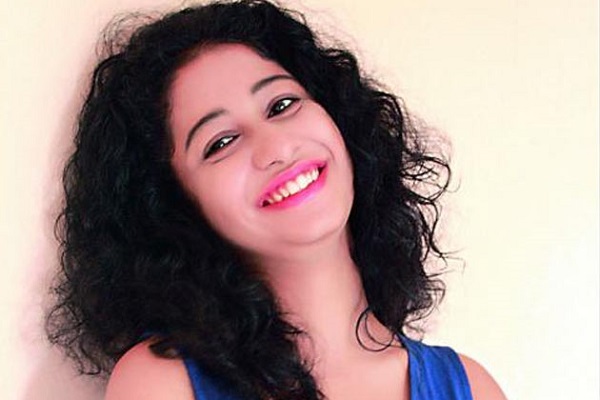 ‘Baahubali 2’ have a team of all the big star now a new name is added to this team. The film is yet to go on floors and the most surprising incident has occurred in the form of Young Telugu girl Priya Naidu, The story of the film apparently received great attention in the social media. While sharing the experience of her working in the film she concluded that it was an amazing opportunity to work with high-profile actors and directors like Rajamouli. She praised the directors by describing that Great filmmaker like him must have a strong sense of authority for leading a team and to ensure that whole unit is working at their best.

After a wonderful chance of working in the’Baahubali 2,films’ the success and opportunity for her do not stop in a midway. Right now she has many films and projects in her way. In coming years, she has many projects in the pipeline with big directors and production companies. She will also be seen in an important role in director Krishna Vamsi’s ‘Nakshatram’. She has signed for Srinivas Avasarala’s ‘Soggadu’ and Adivi Sesh’s ‘Goodachari’.

It is worth necessary to mention that in film industry actor who don’t have god father ar relative from film industry has to work hard to prove oneself. It requires good and famous names to achieve name and fame in the film industry. Contrary to that Hyderabadi Girl Priya Naidu can be an example of stating it as wrong. She is one lucky girl although success might come to her in short run but hard work pays it off.

The Voice India Vote Season 4 | The Voice Star Plus...