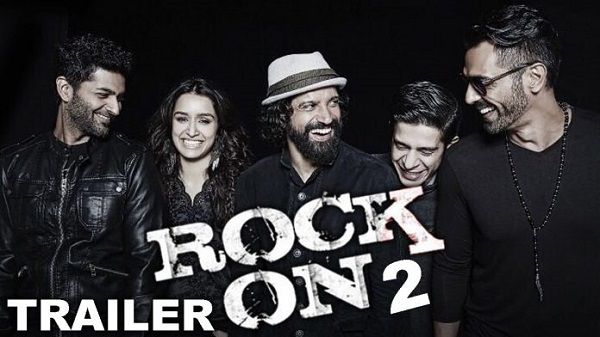 Abhishek Kapoor’s film Rock On was a music story which connects youth with music and friends. Rock on 2 is its second edition which directed by Shujaat Saudagar. The second part is also taken as reentry of Magik band and prominent members such as Jo, KD and Adi. As a part of promotional activities from is also organising live concerts throughout the country. From the time of the announcement of the poster and releasing date, viewers are  thrilled to watch the movie. Promotional activities are the just way of directing and attaching audience with the concept and idea of the film. The cast along with the main lead actors has already launched the music album of the film in a live concert in Mumbai. Their entry and performance on the music launch itself have raised and attract many youth audience and fans.

Rock On 2 Movie Cast and Crew