Anchor Pradeep Machiraju Biography – Pradeep Machiraju is an Indian television anchor and film actor. He appears in Tollywood films. Also, he is the most popular anchor in Andhra Pradesh and Telangana states. He is having a huge fan following. As a radio jockey, Pradeep Machiraju started off his career. Then, he made a television show Gadasari Atta Sogasiri Kodalu on Zee Telugu.

With the game show, Pradeep has received enormous recognition from the audience. Also, the show is the turning point for Pradeep. Then, he acted as a host for various shows like Adhurs, Nartanashala, Pradeep Durbar, etc. His show Konchem Touch Lo Unte Cheptha is the most popular show on Zee Telugu where the celebrities come to the show. Also, Big Celebrity Challenge is also one of the famous play hosted by Pradeep Machiraju.

All the fans would like to know Pradeep Machiraju details like biography, age, height, wiki, movies, recent photos. He was born in Hyderabad on October 23rd, 1986 (age 31). His height is 5 feet 6 inches while the weight is 59 kgs. He completed his schooling from St. Alphonsa’s High School. Then, he studied EEE from Vignan Institute of Technology. 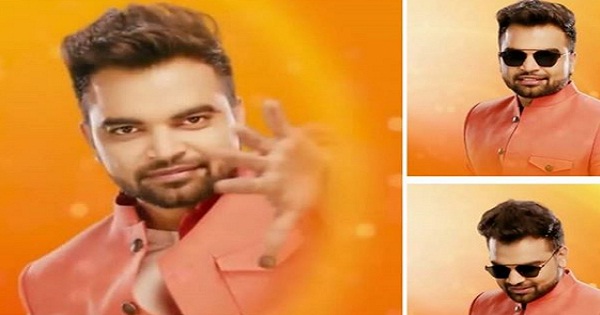 He is the host for Lakshmi Devi Talupu Tattindi, Rarandoi Veduka Cheddam and Dhee 10. Apart from the television shows, Pradeep also appears in the movies. Varudu is his acting debut movie. Then, he appeared in some films. They are 100% Love, Julayi, Attarintiki Daredi, Ramayya Vasthavayya, and Bham Bolenath. Also, we update Pradeep Machiraju upcoming movies and shows on our page. For all the latest details of Anchor Pradeep, visit our page. Pradeep remuneration is enormous that no other male anchor will receive such salary. Check out for Pradeep salary remuneration details. Also, Check Anchor Anasuya Biography.