Veena Jagtap is a Marathi actress who is first seen on Television series which is telecasted on Colors Marathi. She gained a lot of popularity and fame for the role she enacted in the Tv serial. Later she got an opportunity to prove herself on the big screen. Her first debut got released in 2018 titled What’s Up Lagna. More about Veena Jagtap Biography, personal details, interesting facts are highlighted below.

Veena Jagtap who was born in the month of March on 4th in the year 1994. Her birthplace is Ulhasnagar, Maharashtra. Pisces is her Birth sign. She belongs to Hindu religion. Her physical appearance measures 30-28-32. She maintains her body fitness by following a strict diet and do the gym regularly. Black is her hair and eye color. She weights 55 Kg and her height is of 5 feet 4 inches. 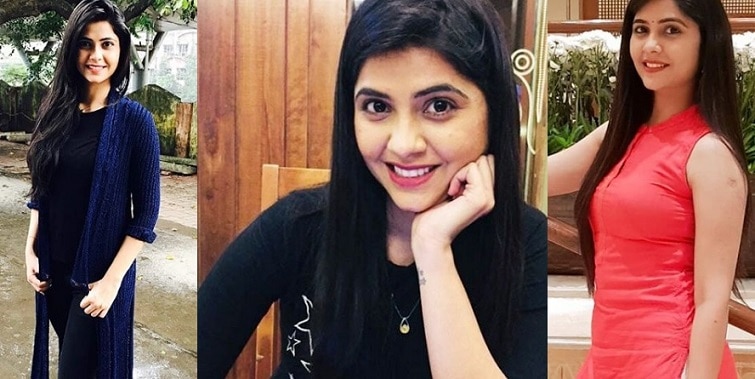 She had her primary education from GuruNanak High School and completed her secondary education in K.B college Of Arts and Commerce. She did her graduation in Insurance and Banking. During her college’s levels, she also participated in Beauty pageants at a domestic level. From her childhood, she likes to see her as an actress which came true. She did not find her passion in any field.

Veena Jagtap family consists of father, mother, one sister and herself. Her father name is Mahendra Ramchandra Jagtap and her mother whose name is Nirmala Jagtap. Her sibling name is Mishtii Madhu who is currently working as an account Payable officer at AOT. Her nickname is Gudu, Veenu, and Veenie. In her home, she is often called Gudu.

Veena Jagtap boyfriend name is Udayan Patwardhan who is an advocate. Currently, they both are in a relationship which may lead to Marriage.

Veena likes to have a Coffee as a favorite beverage. Her favorite actors in the film industry are Rohan Mehra, Suniel Shetty, and Johny Lever. Aishwarya Rai and Kareena Kapoor are her favorite actress and also her role model in her acting career. She likes to wear and have Yellow, Blue and Pink color dresses and sarees. Veena likes herself in saree. She is a great devotee to Lord Ganesh. Veena Jagtap likes to participate in her favorite festival Ganesh Chaturthi and nimarjan.

In 2023 she is seen as a contestant in Bigg Boss Marathi Season 2. She has a lot of fans who like her performance in the show. She acted as a female lead role in Marathi movie What’s Up Lagna.

Before that, she is seen in a Television series called Yeh Rishta Kya Kehlata in 2015 in the role of Tara. It gave big fame and that role has marked in her career. For the first time, she is seen on the big screen in the year 2014 in a movie named Pahinjo Hikdo Hi Yaar Aa. Also, her first debut in television is with Radha Prem Ragi Rangali and in that she is paired with Sachit Patil. 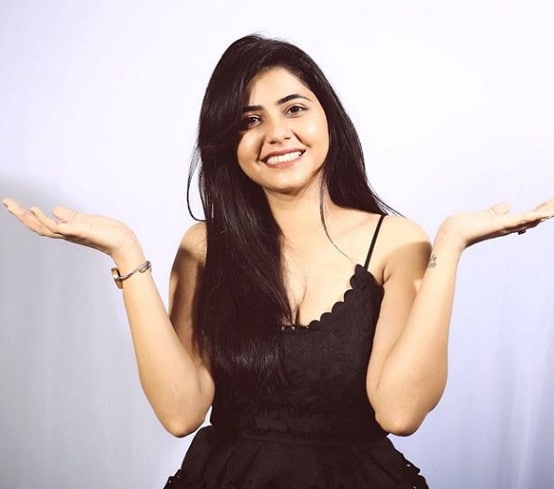 Some Unknown Facts About Veena Jagtap