Madonna Sebastian Biography – Madonna Sebastian is an Indian actress and also a singer. She works mainly for Tamil and Malayalam movies. Also, she appeared in Telugu movie Premam. To get all the details like age, height, family, biography check out our page. She was born in Kolenchery, Kerala on 19th May 1989 (age 28). She completed her higher studies at St Peter’s Senior Secondary School, Kadayiruppu. Also, she ended graduation in Bachelor of Commerce from Christ University.

She made movie debut with Malayalam Premam in which she played the role of Celine. Also, she has received much recognition for the Music Mojo musical program in which she has participated. She has also sung tracks, songs, and jingles. She is very interested in music right from the childhood and music has become a part of her life. Music Composer Roby Abraham and Madonna Sebastian have formed a band with the name Everafter. After the formation of the band, the first music video to release is Veruthe. Also, check Nivetha Thomas Biography 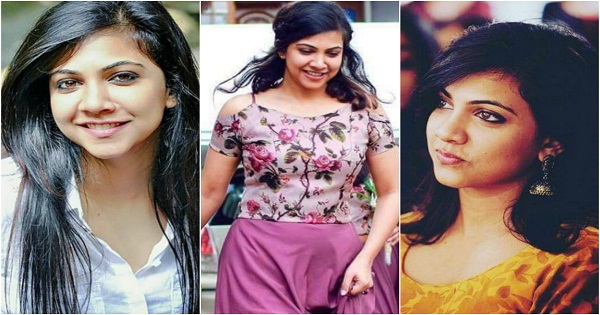 Her parents are Babycd Devasia, and Shyla Baby C. Michelle Sebastian is her sibling

She was auditioned for Premam movie. Madonna nominated at the SIIMA awards for Best Female Debut Malayalam Premam movie. Then, she played the role of Anjali in King Liar film. She has a Cameo appearance in Pa Paandi Tamil movie. Also, she appeared in Kavan movie opposite to Vijay Sethupathi. She also appeared in the Telugu remake of Premam with Naga Chaitanya. She is now playing a lead role in Humans of Someone which is an English feature film.