Rashmika Mandanna a south Indian actress first seen in Kannada film Kirik Party in 2016. Later she appeared in Telugu and Tamil movies. She made her first debut in Telugu in the year 2018 with the movie Chalo. In the year 2019, she is doing her first Tamil debut with the title Sulthan. More details like Rashmika Mandanna personal details, upcoming films and others discussed in the lower sections of the article.

Rashmika Mandanna birthplace is Virajpet in Karnataka. Her date of birth is 5th April 1996. She came into the film industry in the year 2016. She is dubbed as Karnataka Crush and has a huge fan following in less time. In the year 2017, she listed in the top 30 most desirable woman by Bangalore Times. 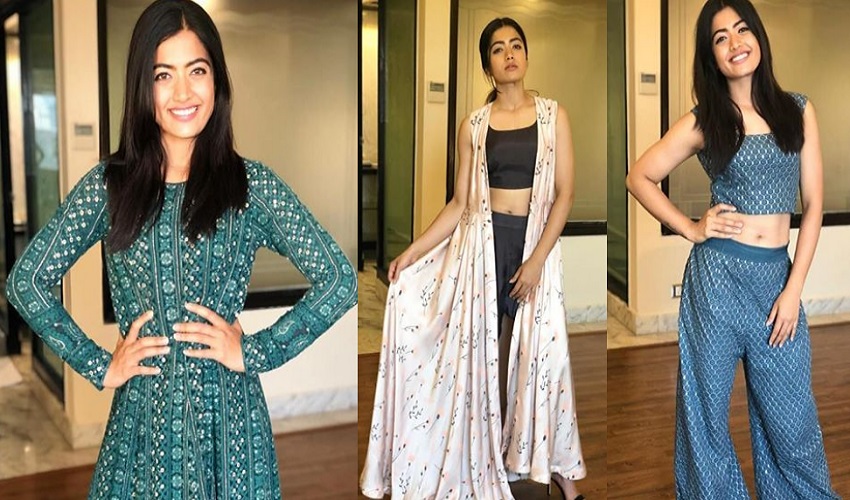 She completed her primary education from COPS (Coorg Public School) and her graduation in Psychology and Journalism at Mysore Institute Of Commerce and arts. She also had a degree in English literature from Ramaiah College of Arts, Science and Commerce. Later she appeared as a model in some advertisement slots. 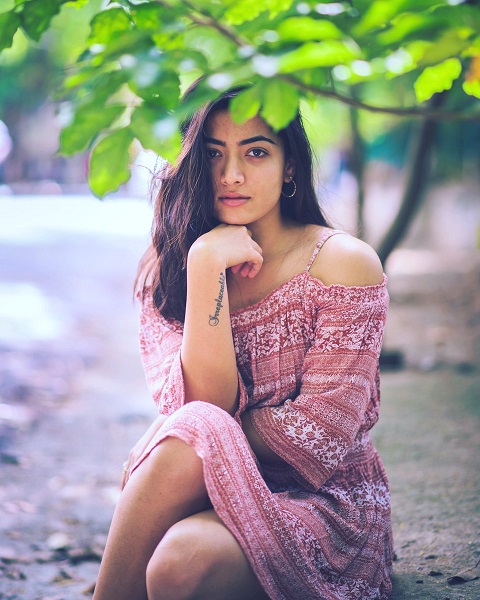 Rashmika Mandanna with her first film Chalo in Telugu had grabbed all the attention fro audience for her acting skills. Later her appearance and performance in Geetha Govindam made and gave her a lot of fans. In that movie, she shared screen space with Vijay Devarakonda, who also had a huge female crush. 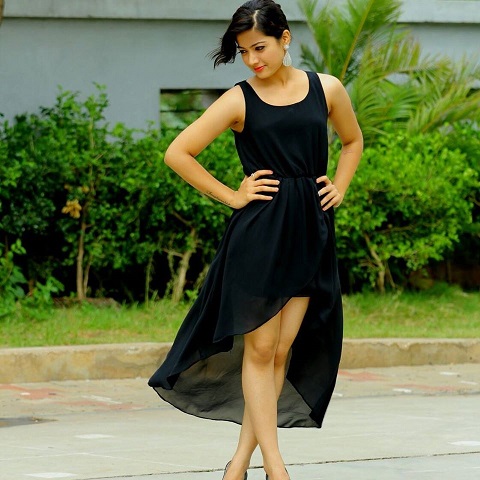 Rashmika Mandanna is the elder daughter to her parents, and their names are Suman Mandanna and Madan Mandanna. 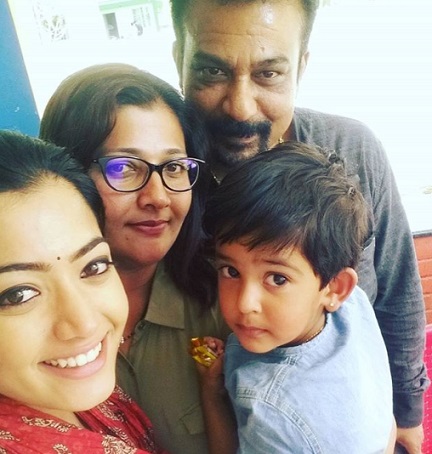 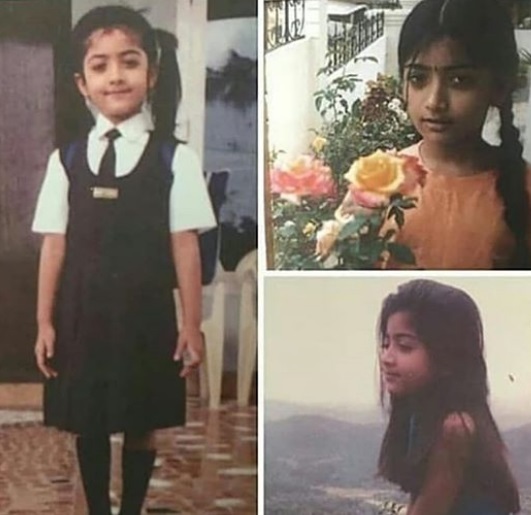 Rashmika Mandanna had a serious relationship with actor Rakshit Shetty, and they both got engaged in the year 2017 on 3rd July. But due to some misunderstandings, they both broke their engagement ceremony in 2018. 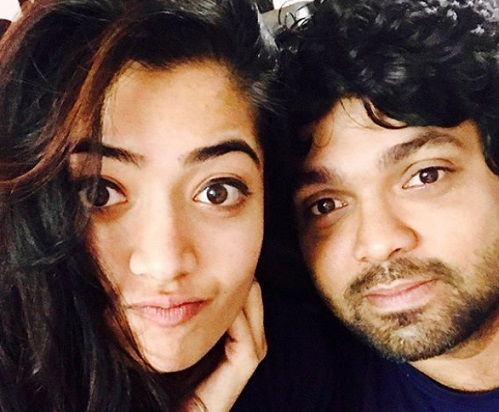 She in her free times also listen to the music and her favourite music directors are Shakira and Justin Bieber. More other favourites of her listed in the table below.

Rashmika Mandanna in a short span in her film career in Telugu entered into Rs 100 Crore Film Club. She has a huge fan following from all age groups. She has attractive eyes and a beautiful smile. She is currently busy with four to five films. Definitely and hope she will give the best to her character.

Fans of her can follow her through Rashmika Mandanna social profiles given below. She is very active and updates all the things about her on these social media profiles.