She completed her schooling from Yashodham High School and pre-university education from D.G. Ruparel College. Also, she debuted into the television industry in 2011 with Tum Dena Saath Mera show on Life OK. Then, she played the role of Parvathi in Devon Ke Dev Mahadev serial where she received much praise from the audience. She also entered into the film industry. The debut movie of Sonarika Bhadoria is Jadoogadu which stars with Naga Shourya. Then, she played the role of Vasanti in Speedunodu movie opposite to Bellamkonda Sreenivas. 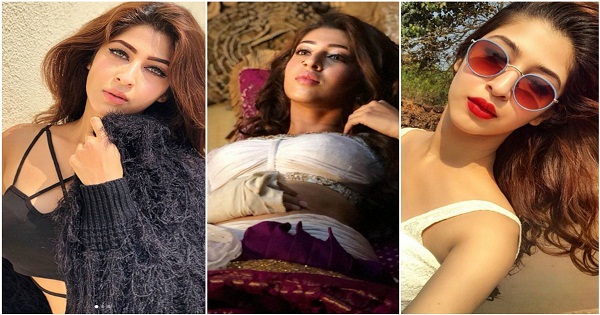 Sonarika Bhadoria tv shows, movies will be available here. We will soon update the remuneration details of Sonarika Bhadoria. She also played the lead role in Eedo Rakam Aado Rakam movie which features Manchu Vishnu, Raj Tarun, and Hebah Patel. She also made her Bollywood debut with Saansein movie in which Rajneesh Duggal plays the lead role. Here is the Sonarika Bhadoria upcoming movie. Now, she is coming up with Indrajith movie which is her Tamil debut. The movie also stars with Gautham Karthik and Ashrita Shetty while Kalaprabhu is the director of the film. Also, Check Sai Pallavi Biography.