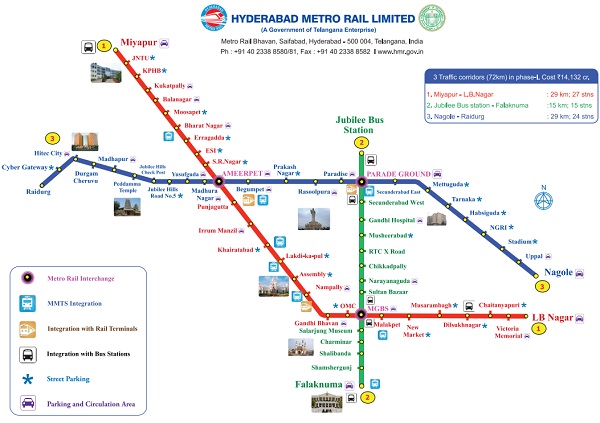 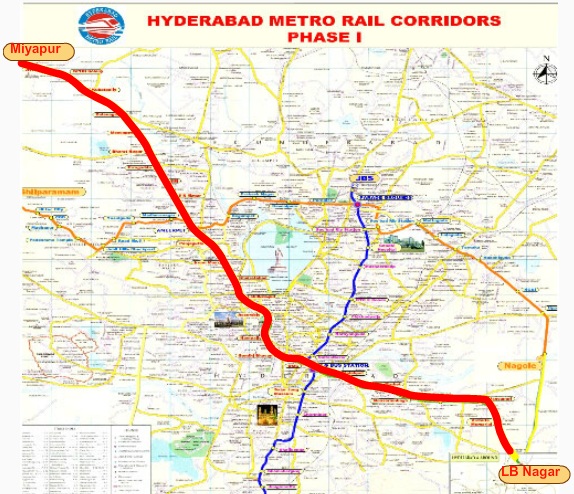 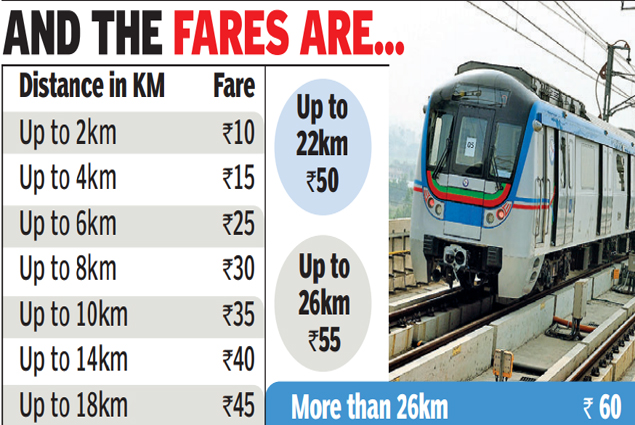 Since the Hyderabad Metro Rail is on the run, the people who wish to travel the metro are now looking for details about Hyderabad Metro Rail Fare. As everyone knows the train ticket prices are very low when compared to the other transport services and it also covers the distance within a short time. So the maximum number of people prefer trains. With the launch of Hyderabad Metro Rail, now the people don’t have to worry about getting stuck in the traffic and reach their destinations more quickly. 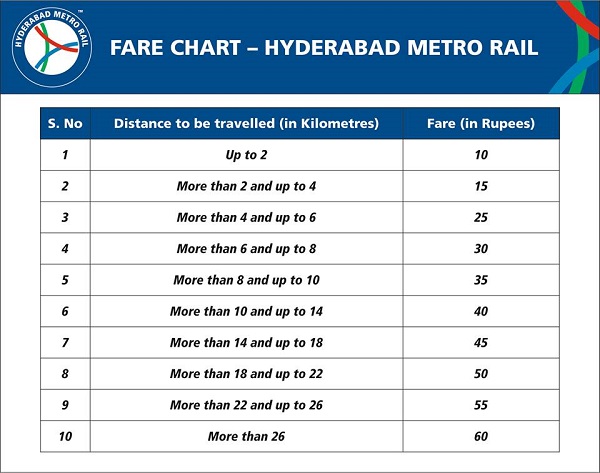 The Hyderabad Metro Rail is the prestigious project and it was planned in two phases. Where the first phase is complete and is in an operational state that includes 3 lines. The Hyderabad Metro train covers 72 kilometers in just 42 minutes of time. The first commercial purpose was started from Miyapur to LB Nagar via Nagole on 24, September 2018.  The Ameerpet is the only interchange station for the Metro Train. The next train from HiTech city to Nagole is also in the operational mode form 20th-March-2019.

The whole route of Hyderabad Metro is divided into two lines the Red Line and the Blue line for the convenient of the passengers. The Blue line is from Nagole to HiTech city that covers 23 stations in the middle. Metro route from Miyapur to LB Nagar with 27 stations represent the Blue line. These maps will make easy to get the route to reach the destination. So, here we will give the timetable from every route and the timings of the trains.

There are 27 stations and we will give the first train and last train arrival in every station and including the fair charges.

The number of stops, fair charges and the distance between the stations is shown in the below table.

This is the blue line of the metro train that runs from Nagole to Hitech City. We will see the train timings between these stations.

The route Map of Hyderabad Metro train from Hitch City to Nagole is given here in the next table. Check the timings and plan your journey.

These timings may vary during special occasions and public meetings. Metro Train timings are also changed during different sports meets for the convenience of the public. Check them on these days again for an extension of the train timings.

This is the one and only interchanging station for the Hyderabad Metro Train. The first and last timings of trains from here to Nagole and L.B Nagar are here. 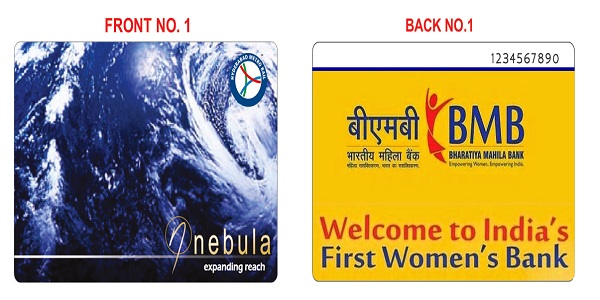 The major Cities like Bangalore, Chennai, Mumbai, Delhi, etc have the Metro Rail system. They have also introduced Metro Smart Cards for the passengers. Now, the Telangana state has also launched the HMRL. Therefore, the officials are also introducing the HMRL Smart Card to the people who regularly travel through the Metro trains. The metro smart cards are like Monthly Pass where the user can travel through the metro without buying tickets whenever they travel. The government will soon announce the Hyderabad Metro Smart Card Price details. 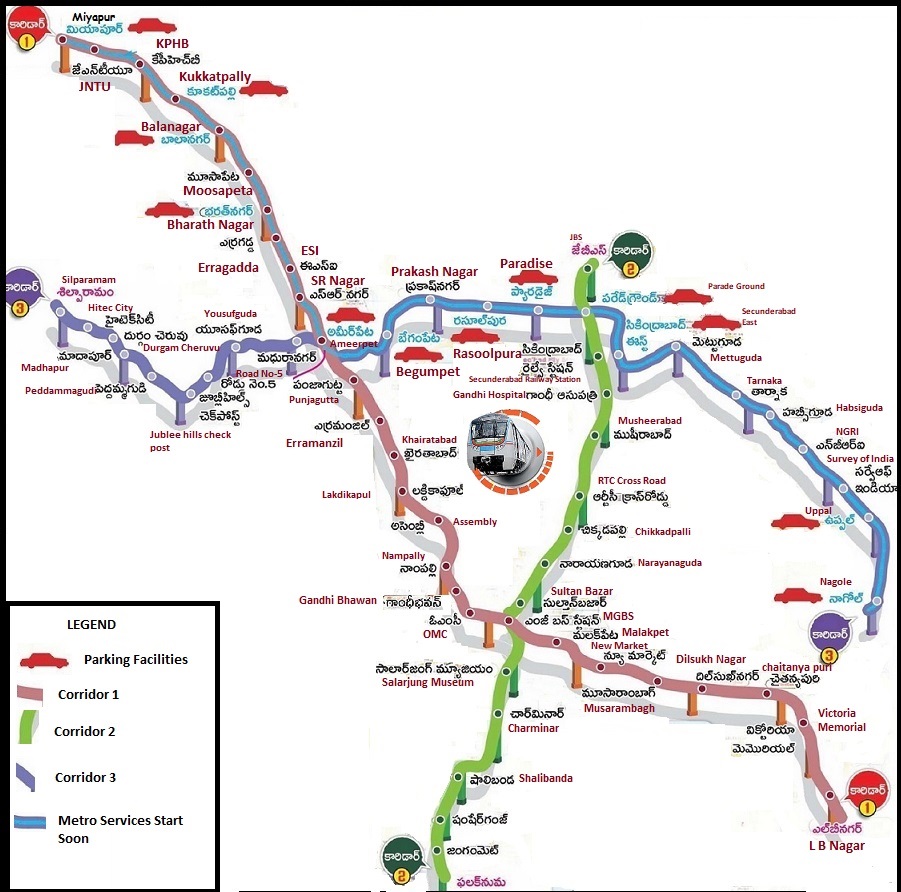