Lavanya Tripathi is an Indian actress and model. She appeared in Telugu and Tamil films. All the fans of Lavanya Tripathi would like to know her. So, here we update her age, height, biography, wiki, education details.

She was born in Ayodhya, Uttar Pradesh on 15th December 1990 (age 26). But, grew up in Dehradun, Uttarakhand. Her height is 5 feet 4 inches (1.64 m), and her weight is 54 kgs. Coming to her family details, a father is a lawyer practising in high court and mother is a retired teacher. She completed her schooling at Marshalls School. 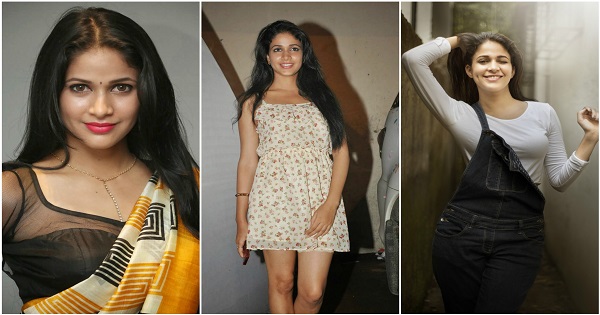 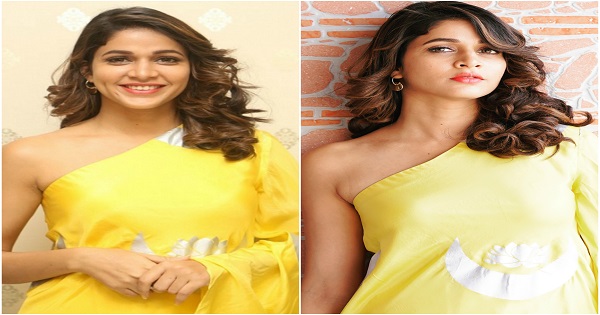 She completed her graduation in Economics from Rishi Dayaram National College. Her acting debut movie is Andala Rakshasi for which she has won Best Debutante Award from Maa TV. All the audience have praised her performance in the film. Then, she appeared in Doosukeltha movie.

Next, she made her debut in Tamil with Bramman movie. Later, she worked on many Telugu films. Bhale Bhale Magadivoy movie with Nani has received much recognition for Lavanya Tripathi. Also, She appeared in Soggade Chinni Nayana, Mister, Radha, Yuddham Sharanam. Also, she gave a special appearance in Manam movie as Radha Mohan’s friend.

Also, she appeared on Television shows like getting Gorgeous and TV series like Pyaar Ka Bandhan, Ssshhhh…Koi Hai. Vunnadhi Okate Zindagi played the female lead role along with Anupama Parameswaran. The film features Ram Pothineni in the lead role. Her latest movie in Tamil is Mayavan which stars with Sundeep Kishan. Lavanya Tripathi remuneration for a film is 50 to 75 lakhs. Her upcoming movie is with Sai Dharam Tej. The title of the movie is Intelligent.

Before entering into Tollywood as an actress, she appeared in many Television shows and series from the year 2006 to 2010. Those list of shows listed below. In the year 2012, she did her first Telugu Debut film Andala Rakshasi which is a massive hit in her career.