Nivetha Pethuraj is an Indian entertainer who is seen in Tamil and Telugu films. She made her first debut in Tamil movie named Oru Naal Koothu besides a lead hero Dinesh. She participated in a beauty Pageant and crowned Miss India UAE in 2015. After that, she entered into Kollywood in 2016. Also, check Nivetha Pethuraj Biography and more other details like Body measurements, Height, weight, Born date are sorted and displayed below.

Her date of birth is on 30th November 1991. She is born in Kovilpatti, Madurai in Tamilnadu. But due to her family, she shifted to Dubai in her childhood that is at the age of 12. So she has completed all her studies in Dubai only, that is she stayed in Dubai for nearly 20 years. Nivetha Pethuraj completed her degree at Heriot-Watt University on Human Resources Management. She is a model and actress seen in few films. As an actress and model, she is very much interested and passionate about Modelling. Her movie list is given here in the below section of the article.

Nivetha Profile details like her height and weight are outlined here. Her height and weight is 173 Cm and 60 in Kg. Her father name is Pethuraj and her mother name is still unknown. Her father is a businessman who shifted to Dubai at an early age. She has one sibling who is younger to her and his name is Nisanth Pethuraj. Coming to her physical measurements Nivetha Pethuraj has 35-25-34 in inches. Her eye and hair color is black. Her complexity is moderate. Her zodiac sign is Sagittarius. 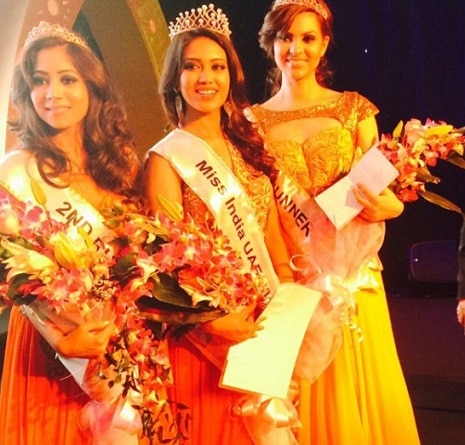 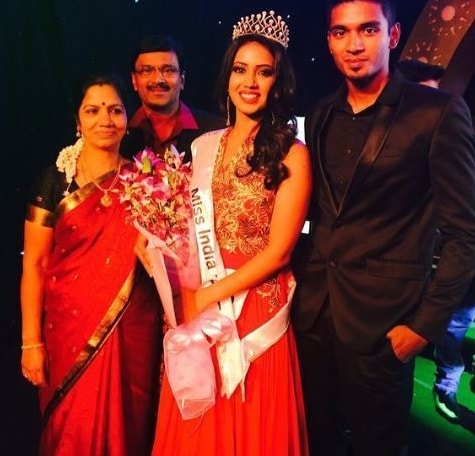 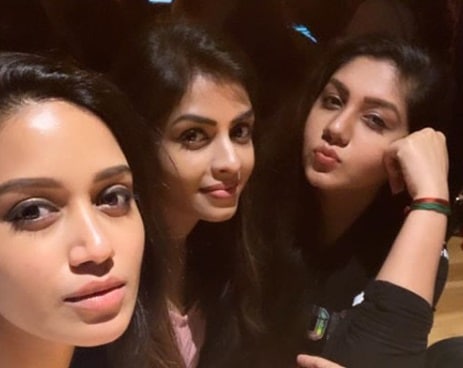 She likes to visit Paris, Dubai, London, and Brazil in her free time as they are her favorite destinations. Also, she loves to travel to new places. She keeps her boarding passes safely in remembrance of her trip. Nivetha Pethuraj is a devotee of Lord Saibaba. She also carries a saint statue with her where ever she goes.

Party, Jagajala Khiladi, and Pon Manickavel are in post-production stage which are Tamil movies going to release soon at the box office. Other movies named Sanga Thamizhan, Vaan, Mafia, and AA19 are in filming. It takes some time to get into theaters.

Some Unknown Facts About Nivetha Pethuraj 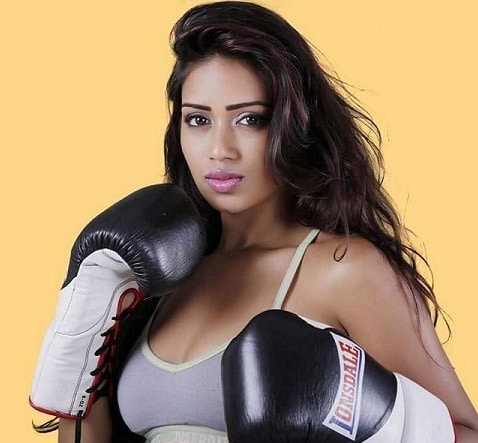