Union Public Service Commission (UPSC) conducts the NDA (National Democratic Alliance) entrance exam twice in a year. The aspirant who wants to make their career in Indian Army, Navy and Air Force can apply for the NDA entrance exam. Every year in the month of April and November, the national level test NDA-I and NDA-II are held for interested candidates. For selection, candidates have to qualify the written test and then interview round. After selecting in these two rounds candidates will go through the medical test round and document verification.

NDA entrance exam is a national level test exam, which is held to fill up the recruitment of candidates in different posts in Indian Army, Navy and Air Force. Through the official website of UPSC, Aspirant can apply for NDA entrance test. It first prefers the medically fit candidates, as per their written exam and interview marks basis. UPSC has published all the details about NDA 2022 entrance exam. Check the below article for more information. 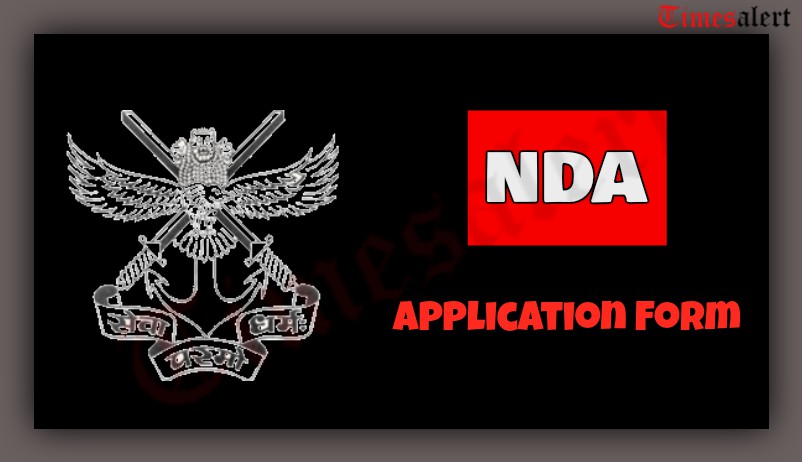 Exam Dates: The notification for different posts has announced in its official web portal. A candidate who is interested in making their career in Indian Army Force can apply for NDA exam. NDA-I and NDA-II will hold on different dates.

Eligibility Criteria: To apply, the candidate has to physically fit and full fill all the eligibility conditions. The age limitation is different for NDA-I and NDA-II candidates. Married candidates are not eligible to apply NDA Application form 2022 until completing their training period.

Exam Pattern: This exam will be held in 2 sessions. In the first session, questions come from Mathematics and in the second session, there is a general ability test. NDA-I and NDA-II both exams will be held in offline mode. For each wrong answer, 33% of marks will be deducted.

Exam Syllabus: NDA syllabus contains only three subjects such as Mathematics, English and General Knowledge in various topics. Candidates can check the syllabus and prepare themselves for the entrance exam. Here we have given some topics, for more details about syllabus check the official site of UPSC.

NDA selection process has a very long process. In 1st round candidates have to qualify the written test. After this, the selected candidates will be invited for SSB interview. This interview will be conducted for 4 – 5 days. When a candidate is selected in this round they can go through the medical test and then document verification round.

Here are the best steps on how to apply, the selection process, syllabus and the exam pattern of NDA 2022 is given. So all the aspirants who are willing to choose their career in Navy can check the notifications regularly on its official website or check them on Timesalert and get the complete details. Hope the above information will surely help you in knowing the notification and recruitment process of NDA easily.

How To Apply For DRDO Research Fellowship for Engineers & Post-Graduates