Seerat Kapoor is an Indian film actress who works for Telugu films. She appeared in one Bollywood film. Now, let us have a look at Seerat Kapoor age, biography, height, and latest photos.

She was born on 3 April 1993 (age 24) in Mumbai. In terms of centimetres, her height is 165 cm. Seerat height is 5 feet 5 inches while her weight is 50 kgs. Seerat Kapoor family details are she is the daughter of Vineet Kapoor and Neena Sihota Kapoor. Her brother Varun Kapoor works as a freelance graphic designer. Then, She enrolled for a Bachelor Of Arts degree in Mass Communication but quit it due to the schedule issues. 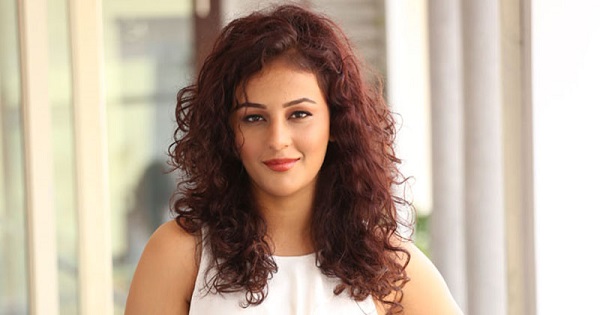 Also, she trained as an actor at Roshan Taneja School Of Acting, which is her cousin’s grandfather’s institution. She worked as the Assistant Choreographer for Rockstar film in which Ranbir Kapoor plays the lead role. In 2014, Seerat Kapoor debuted as an actress for a Telugu movie Run Raja Run.

Apart from acting Seerat Kapoor is also a trained classical dancer and a singer. She got dance taught from Master Ashley Lobo and singing from Rajesree School of music. Before entering to film industry as an actress she worked as an assistant choreographer for the album Rockstar in 2011. Also, she did many commercial advertisements. That list includes Vivel, Mahindra Gusto, Apollo Tyres, Intex nad engage Cologne sprays.

Seerat Kapoor latest movie is Raju Gari Gadhi 2 which stars with Akkineni Nagarjuna and Samantha Akkineni. In the film, she played the role of Suhanisa. Here are the details of Seerat Kapoor Upcoming movies. She is now busy working on Touch Chesi Chudu movie which features Ravi Teja and Raashi Khanna.

Also, Vikram Sirikonda is the director of Touch Chesi Chudu movie. Also, she will work for another Telugu movie which is not titled yet opposite to Allu Sirish. We will soon update Seerat Kapoor remuneration details.

For more entertainment, Technology and news updates check Timesalert and get all the related news.