TS Childinfo – The Commissioner of school education in Telangana state has informed the District Educational Officers that CCE implemented in all of the schools of the state from the academic year 2014-2015 onwards.

The School Education Commissioner also informed that software has invented by TS Online. It enables the uploading of individual child information according to their class. It also shows the performance of the child subject-wise. The Samagra Shiksha has come up with the decision that this year they collect the required information. Then upload it on the same application.

Just like that, for the year 2021-2021, the website has opened the format for uploading the individual child-wise attendance. Also, the academic performance at the Mandal level and high school level. 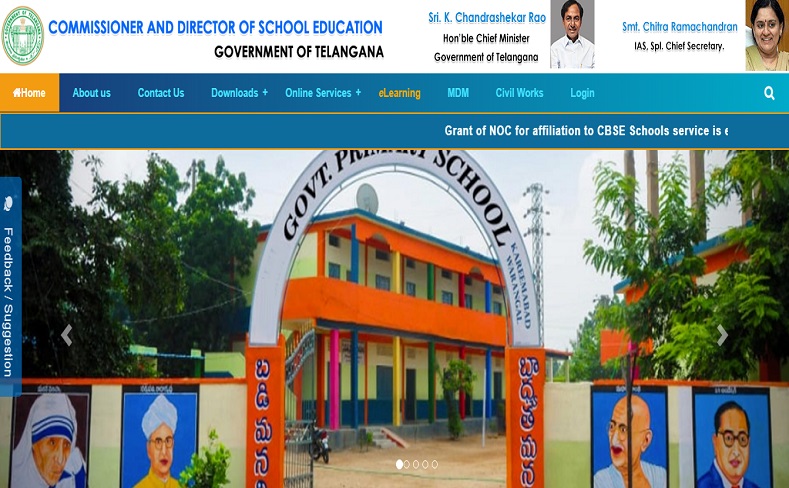 Regarding this notice, instructions for Mandal Level and High School Level issued by the Commissioner of school education

The School Education Commissioner has put all of the above information and guidelines. It includes the performance of each student individually regarding the Formative Assessments and Summative Assessments on the TS Childinfoz website. The username, URL Address, and password are the same as the child-info website.

According to the cited reference, the Director and Commissioner of School Education, Telangana State, Hyderabad. They have informed the Mandal Educational Officers concerning their respective Districts that software to gather information. That is based on children’s individual performances has launched.

On an experimental or trial basis, the TS Childinfo website has initiated the data uploading of the CCE report. After which 647 schools out of 684 schools have uploaded their children’s data in Hyderabad city.

Other districts urged to initiate or complete the uploading procedures of CCE class wise proformas of individual students regarding FA-1, FA-2, FA-3, FA-4 and SA-1, and SA-2. The instructions provided to the Headmasters, Data Entry Operators, Mandal educational officers, etc,. So to upload the proformas and observe the data on daily basis. Also, complete the uploading procedure before school closure at the end of the academic year.

According to the above-given details, the proformas belonging to the Annexures -1 to 8. This has to fill up by the Mandal Educational Officers. And then submitted to the office of the Commissioner and Director of Schools Education, Telangana State, Hyderabad.

How To Use Latest WhatsApp Account With Landline Number | Whatsapp...