Abhirami Venkatachalam a model and an actress seen in Tamil movies. She started her career with the Tamil movie titled Kalavu which was released in 2019. We see her in the supporting role besides Kalaiyarasan and Karunakaran who are in the lead roles. Now she is also going to be seen in Bigg Boss Tamil Season 3 for the next 100 days. That is, she is one of the contestants who entered Bigg Boss House. Hope Abhirami Venkatachalam gives her best in this reality show and proves herself. More other details about Abhirami like Profile, Bio, Wiki, Height, Weight and more are discussed in the below section. 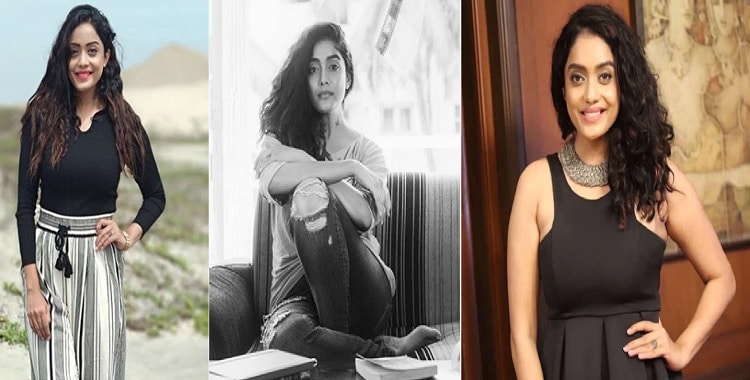 Abhirami Venkatachalam is her screen name and her original name is Abhirami Iyer. Her nickname is Ammu. She completed her schoolings in Sri Shankara Senior Secondary School in Chennai. Coming to her graduation she competed in Rukmini Devi College of Fine Arts. She also had a BA in history, Dance graduate from Kalakshetra and also MA in Bharatanatyam. Her home town is Trichy and she is currently staying in Chennai. Abhirami was born on 9th March 1991. 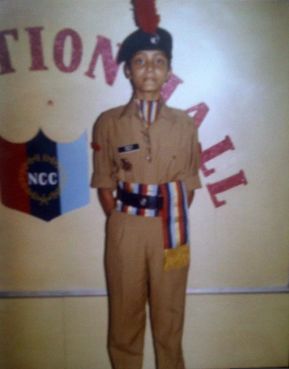 Abhirami Iyer is now seen as one the contestant in Bigg Boss Tamil Season 3 among 14 contestants. Her personal details are listed in the above table. Abhirami Height is 5 feet 8 inches and in centimeters, it is 172 Cm and in meters, it is 1.72 m. Coming to her weight she is of 58 Kg and her physical measurements are 33-27-33. Her eye and hair color is black. Here as she is participating in the great reality Bigg boss show one can vote her through Bigg Boss Tamil Vote online.

Coming to her family details, her father name is Venkatachalam and her mother name Aruna Venkatachalam. Abhirami sibling name is Krishna Kumar. Her religion is Hindu. 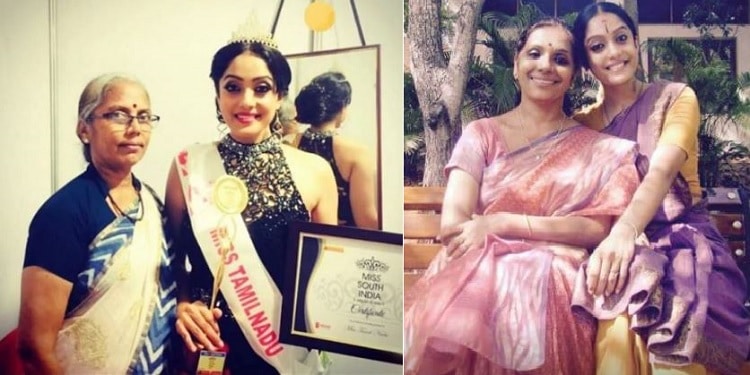 Nerkonda Paarvai is her next film where she is shown differently with great performance. Abhirami favorite hero is Madhavan. Her hobbies are singing, reading, traveling and dancing. From her childhood, she loves to sing and dance. But she never thought of choosing her career into the film industry. Basically, she is a Bharatanatyam dancer. Due to some reasons she chose acting as her career.

Abhirami Venkatachalam has zero backgrounds in cine field. No one in her family accepted her to do modeling, but later after a few days they agreed, accepted and supported in her career. During her modeling, she was offered with some national level commercial advertisements like Kalamkari, Kalyan Jewellers and more. After that, she is seen in a web series titled Control Alt Delete. This gave her a big hit and also gave her a huge fan following in online through social media.

Also, read and search for Losliya Biography who is a beautiful contestant in Bigg Boss Tamil Season 3.

After that, she tried a lot to see herself on a big screen. Then she grabbed a chance working with the great Tamil Actor Ajith in the movie titled Nerkonda Paarvai which is a remake of Hindi movie Pink. At first, she has debuted with Kalavu this year and now she is participating in Bigg Boss Tamil. this year gives a big success to Abhirami Venkatachalam. Hope this continues and make her a great star.

Some Facts About Abhirami Venkatachalam

Also, read about other articles on Timesalert and get all the updates on News, entertainment, and education.