Amyra Dastur came into the film industry with Bollywood. Later she worked films in Telugu and Tamil. Her first debut in Hindi is Issaq where Prateik Babbar in the lead role. She started her career in media at an early age that is at the age of 16 years. Amyra Dastur appeared as a model and worked for many commercial slots. More about Amyra Dastur biography, family, Personal details, and upcoming movies are listed below.

She was born in 1993 on May 7th in Mumbai. Amyra Dastur is a model, and an actress appeared in Hindi, Tamil and Telugu films. She had her primary education from Cathedral and John Connon Schools in Mumbai. Her secondary education in Dhirubhai Ambani International School. But her passion for acting made her come out of education and continued with her acting career. 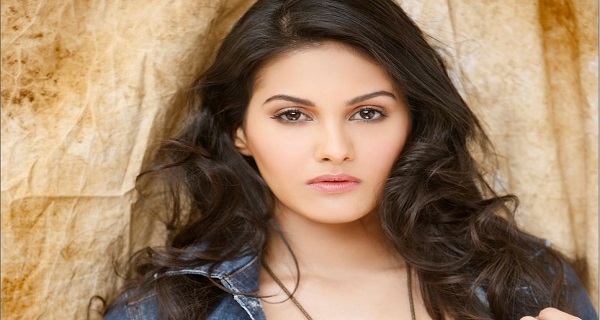 Amyra Dastur is a Parsi. She talks Gujarati at home and also speaks fluent English. Her height in inches is 5 Feet 5 Inches. Also, her height in centimeters and meters given in the below table. Other details like her weight, body measurements are also listed below.

Her father is a medical surgeon and the director of Bhatia Hospital, and his name is Gulzar Dastur. Her mother is a commercial advertiser whose name is Delna Dastur. She has one sibling whose name is Jehangir Dastur. He is younger to her, and his profession is Chef.

She is also interested in playing guitar in addition to the below hobbies mentioned. In her free times, she wishes to watch shows like Game Of Thrones and her favorite play is Kaumudi, directed by Abhishek Majumdar. Her favorite hotel to have dinner is Explorers Hotel, which is in Paris. Sunil Shanbag, Sanjay Leela Bhansali is her favorite directors, and she wishes to work with them.

She started her career in 2013 with the first entry in Bollywood. She worked for many movies and she also later appeared in Telugu, Tamil and English. Her remuneration per movie listed in the below table.