Ariyana Glory is a south Indian anchor who belongs to Hyderabad. She is seen in many TV shows. Glory started her anchoring in the year 2015 in studio one channel. Later she anchored many programs and received positive responses. Now in the year 2021, she entered Bigg Boss Telugu Season 4 as a contestant. Hope this will boost her anchoring career forward. More other details about Anchor Ariyana were discussed in the coming sections of the article.

Ariyana Glory popularly known as Anchor Ariyana due to her TV shows. She has a unique style and anchoring skills. With this, she received huge viewers for her shows. Her birthplace is Hyderabad, Telangana, and the birth date is 25th January 1993. She was born and brought up in a middle-class Christian family. Ariyana completed all her schoolings in Oakridge International school. Since her childhood, she dreamt to become a journalist or anchor. That made her career into this field. 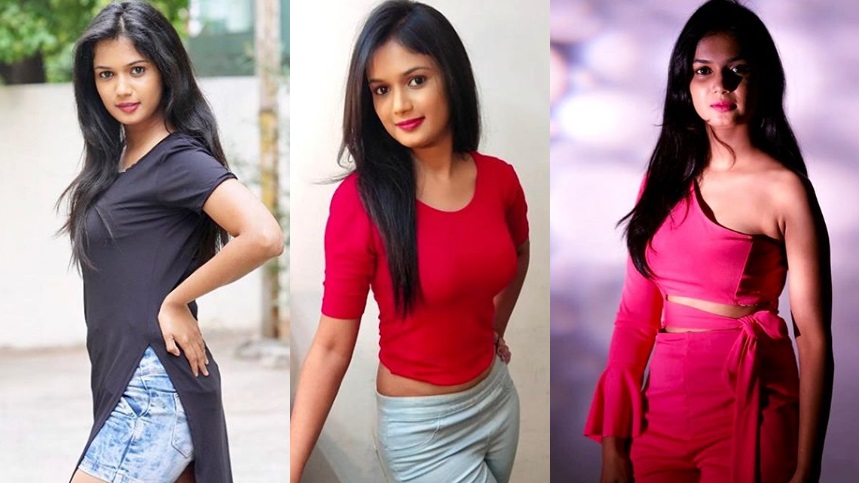 Anchor Ariyana is attractive and gorgeous with her beautiful eyes and smile on her face. Other physical appearance like height, weight, and more are attached in the below table. 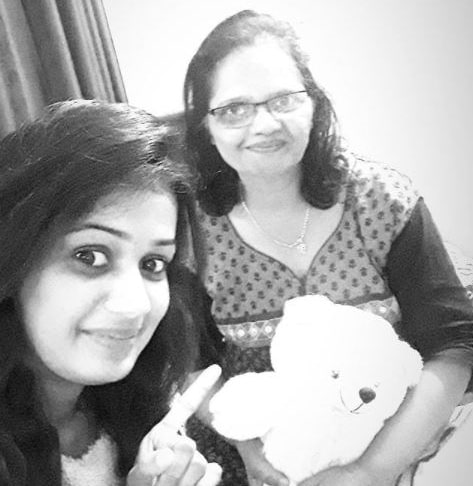 Glory is very active in all her social media profiles like Instagram, Facebook, and Twitter. These platforms helped her to interact with her followers. Now she is one of the contestants in BB4 Telugu. So people who like her performance can vote her through Bigg Boss Vote Telugu 4.

Glory first seen in a TV show conducted by Studio one in 2015. Then in 2016, she worked for sun tv network limited in Hyderabad. After that in the year 2017, she joined ETV Abhiruchi and hosted a cooking TV show named Vantacheyatarama. Ariyana Glory got more fame for the show Kirak Comedy which is aired on Gemini TV. Also, she interviewed many celebrities. Along with anchoring, she appeared in a short film titled Naa Boyfriend Chala Manchodu starring Uday and Kishore. It also gave her a recognization in her career.

Ariyana Glory Some Unknown Facts About 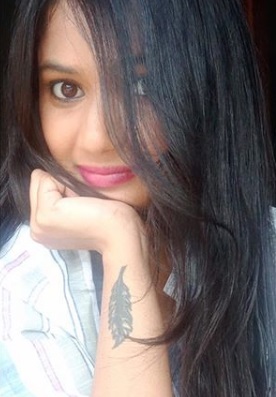