Mahesh Vitta is popularly known for fun bucket. It is one of the most famous comedy web series where Mahesh Vitta has seen as the best comedian with different roles. This fun bucket web series had given him more fame and also gave him the chance to work in movies. He now has seen in many films as a Comedian. Currently, in 2019, he is participating in a TV reality show title Bigg Boss Telugu where Nagarjuna is hosting the show. He entertains all the inmates and also the audience with his comedy. Here to know more other details about him check the complete article.

He was born in December on 26th. Mahesh Vitta birthplace in Proddatur, Andhra Pradesh. As he belongs to AP, his slang is a little bit different, and the viewers of his comedy show very much attract that. His slang and way of projecting are his additional benefit to his acting career. Hindu is his religion, and he is an Indian.

His education completed in Proddatur. That is his schoolings from S.B. Memorial High School and his graduation from Rani Tirumala Devi Degree College. He also did his MCA in TKR College of Engineering in Hyderabad.

His personal information like height, his height is of 5 feet 8 inches. 64 Kg is his weight. In US size chart Mahesh Vitta shoe size is 8. His body complexion, eye colour and hair colour are black.

Mahesh Vitta family details like his father and mother name are unknown, but his sister name is Bharathi Vitta. 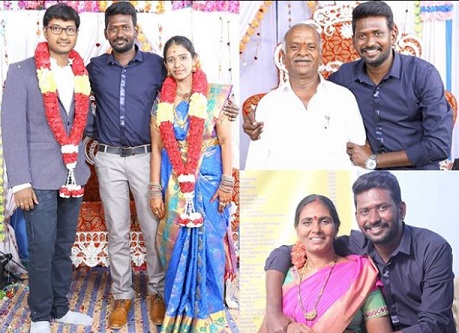 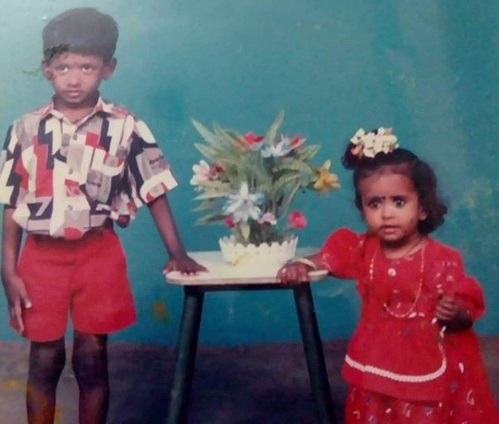 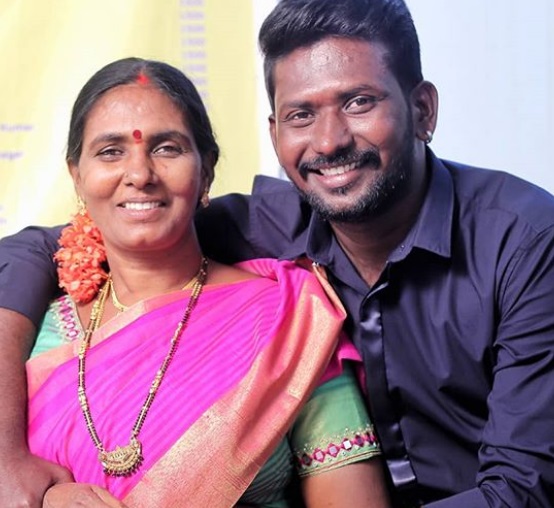 He likes Kajal Agarwal as his beloved actress and actor as Prabhas. He loves the Darling movie, and it is his favourite movie. His free time hobbies are watching comedy shows and chit-chatting with friends. Masala Dosa is his favourite food he loves to have. Paris is his ideal place to visit.

Mahesh Vitta after his MCA plans to do a course in VFX. But he moved to act and also did a short film named Nenu Palana. After that, he became famous with the comedy series Fun Bucket. His acting in this series gave him a chance to work in films. Teja, who is one of the renowned directors, allowed him to work and see himself on a bigger screen.

Here are some of the movies where Mahesh Vitta acted. Also, now he is the contestant of Bigg Boss Season 3 telecasted from July 21st. So people who wish to vote him and encourage him can do it on Bigg Boss Telugu 3 Vote Online.

Mahesh also wants to try other than comedy roles. He likes to see himself in the characters like Kota Srinivas Rao and Prakash Raj roles. Due to his slang, now he is getting the comedy roles. Mahesh stated that if any opportunity is given rather than a comedian, he will say yes to those characters.

Some Unknown Facts About Mahesh Vitta