Reshma Pasupuleti is an actress and an anchor in Tamil Industry. She worked in a few Tamil films and also did as an anchor for few programs. She is also seen in Tv serials. Now Reshma Pasupuleti is participating in Bigg Boss Tamil Season 3 hosted by Kamal Hassan in Vijay Tv. She is going to be competing with 14 more contestants in Bigg Boss house for 100 days. More about her profile like age, Hometown, height, weight and more are discussed in this article. 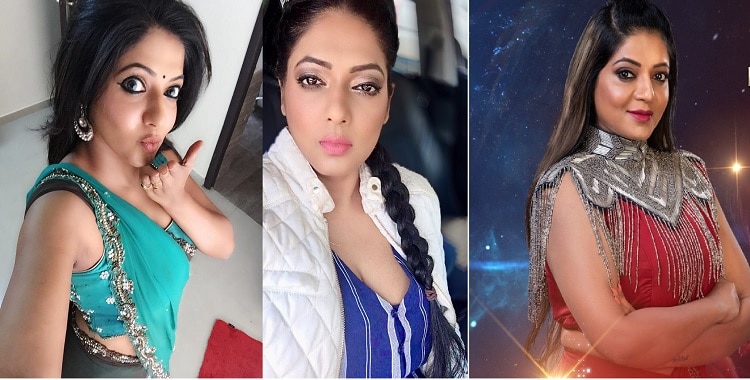 Reshma Pasupuleti a serial and film actress with Poorva and Reshma as her nickname. She lives in Chennai, Tamil Nadu and did her debut with the program Sun Singer in Tamil. Reshma is also an air hostess and a news reader. She also did many commercial ads for Tamil and Telugu soaps like Vani Rani, Love Doctor, Maragatha, Veenai and more. Now she is appearing in Bigg Boss Tamil as a contestant who stays for 100 days in Bigg boss house.

Her date of birth is 23rd July 1977 and till date, she is 42 Years old. She is of 65 Kg in weight. Her height is about 160 Cm and 1.60 in meters. Reshma Height in inches is 5 feet 2 inches. She completed her graduation from University of Saint Joseph Hartford. After her graduation, she joined in a software course in the field of testing in an institution named Amitysoft Software Institution. 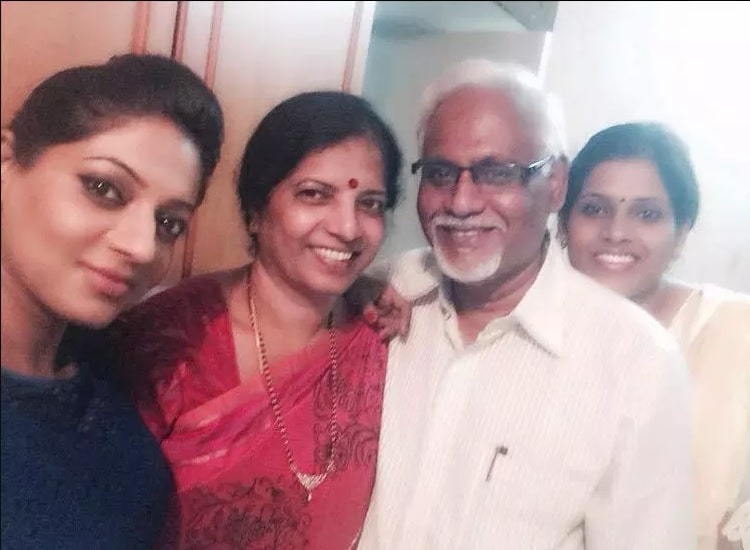 Reshma Pasupuleti family is of four members. Her father name is Prasad Pasupuleti and her mother name is still unknown. We will update soon as we receive the information. Her father is a film producer who produced movies like Anjali, Idhayathai Thirudadhey, Bhamakalapam and more. She has one sister named Deepti and a brother named Bobby Simha who is also an actor in Tamil, Telugu and Malayalam industry.

Reshma is very much dedicated to her profession. She continued with her work and not focussed on her marriage life. She is still single and unmarried. Also, search for Sherin Shringar Biography here who is also one of the contestants of Bigg Boss Tamil Season 3.

Some Facts About Reshma Pasupuleti 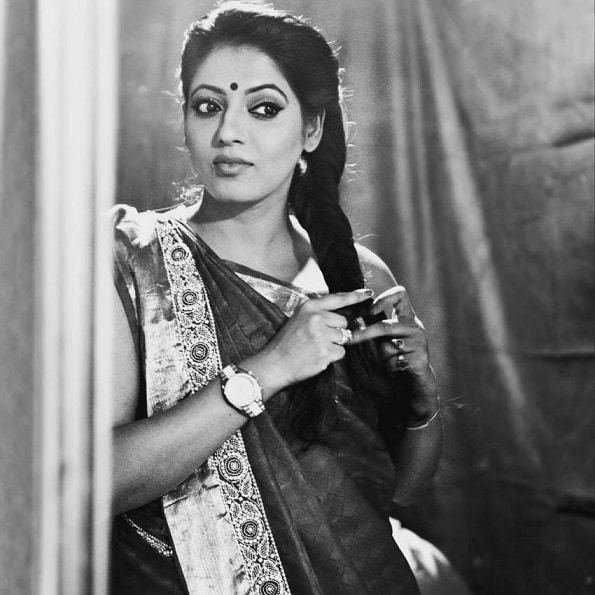 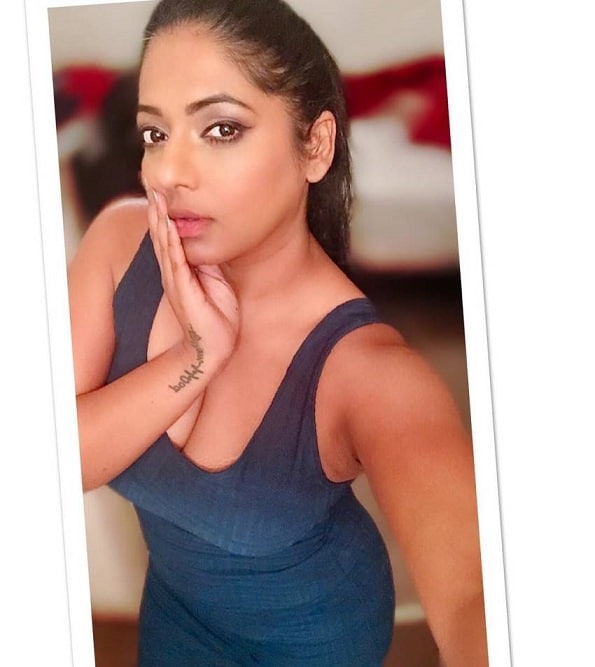 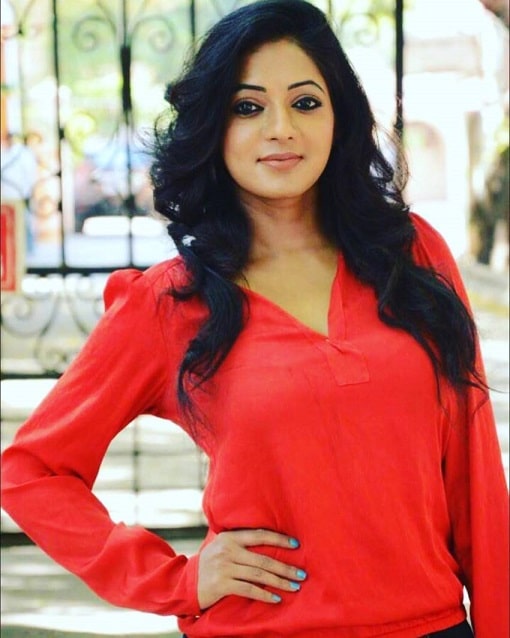