Sai Dharam Tej is an Indian film actor who works in Tollywood film industry. There are huge fans for him. So, all of them are searching for the details. Here, we are providing you with the details of Sai Dharam Tej age, biography, family, movies, photos.

He was born in Hyderabad on 15 October 1986 (age 31). His height is 5 feet 11 inches (1.8 meters) while his weight is 73 kgs. Here are the family details of Sai Dharam Tej. He is the son of Govinda Raju and Vijaya Durga. Vaishnav Tej is his sibling. He completed an MBA. 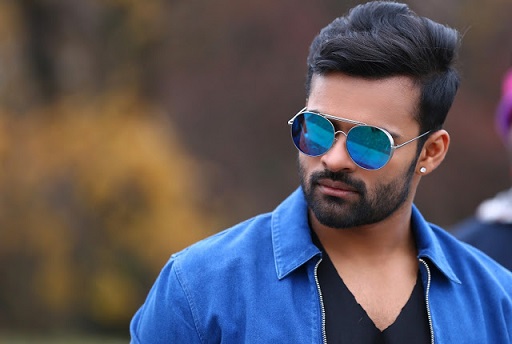 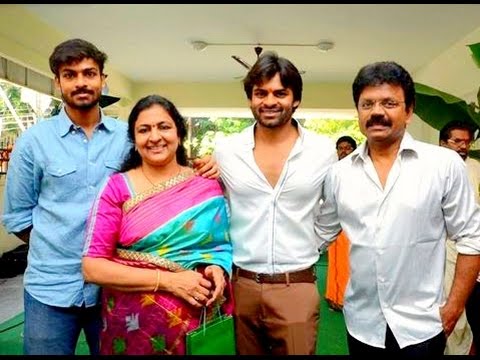 Sai Dharam Tej favourite hobby is to play cricket, and he likes to participate in the games. In CCL Season 6 he played cricket on behalf of Telugu Warriors. Besides playing cricket, he loves travelling to new places. He is very active in all social causes held in Hyderabad.

He is a foodie, and before coming to the film industry, his weight is nearly 110 Kg. But due to strong determination and wants to enter the Film industry he joined Gym and with a strong effort, he reduced his weight. More about other details discussed in the next sections.

Pilla Nuvvu Leni Jeevihtam is his debut movie. He received a massive recognition with the film. Later, he appeared in Rey movie. The other movie in which he acted is Subramanyam for Sale, Supreme, Thikka, Winner. Sai Dharam Tej latest movie is Nakshatram. Sundeep Kishan, Regina Cassandra, and Pragya Jaiswal play the lead roles in the film. Sai Dharam Tej Upcoming movies list is available here.

He is coming up with an Intelligent movie in which Lavanya Tripathi plays the female lead role. Further, he will be working on A. Karunakaran movies, which is untitled. Also, he will work for Sangham movie. These are the sai Dharam Tej upcoming movies. We will soon update his salary, remuneration details for a film. To get all the latest updates of him, follow his Twitter and Facebook pages. Keep visiting our page to know all the updates of Sai Dharam Tej.