Shivani Narayanan is a famous Indian actress and model known for her appealing works in Tamil TV serials. She has always had a keen interest in acting and modeling since her childhood and works hard to accomplish her dreams. Shivani was quite famous in social media for her sizzling looks. She is active in social media and has 2.1 million followers on Instagram. More details about her are discussed below.

She is known for portraying the role of Sneha in the TV serial Pagal Nilavu. Other than TV serial Shivani is also pursuing her modeling career and collaborating with Chennai-based mega brands.

Shivani Narayanan a Tamil television actress was born on 5 May 2001 and is 19 years old as of 2021. She did her schooling at Vidya Mandir School, Chennai, and is only 12th passed. She dropped her studies due to her interest in modeling and acting field. And hence she started doing modeling projects and print shoots at the age of fourteen. 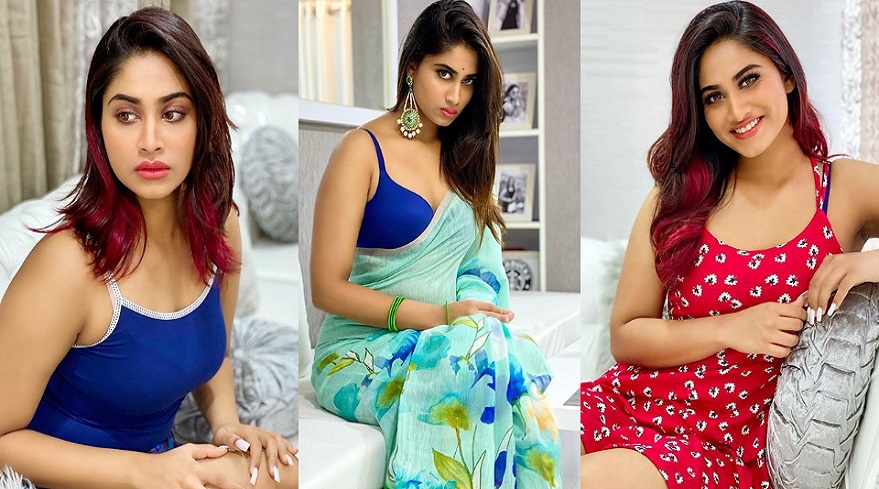 Shivani is a very energetic person and always seen posting her dance and workout videos on her social media handles. Though she is a little secretive about her personal life. For other information and biographies check Timesalert. 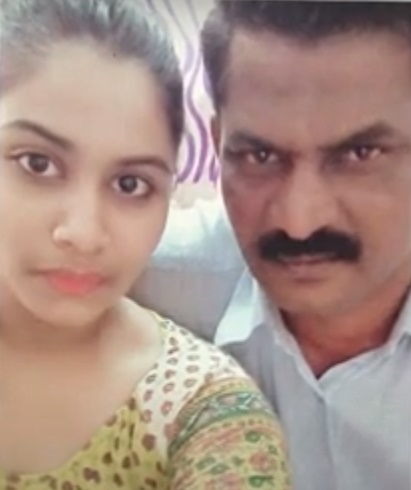 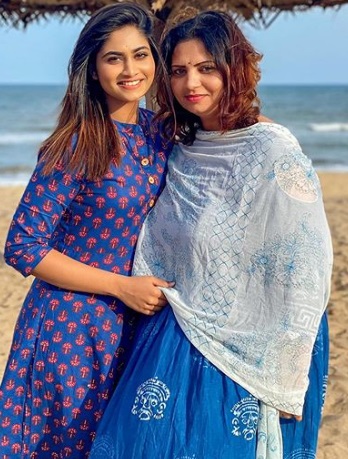 Shivani doesn’t disclose about her relationship status but it was rumored around the industry that Shivani is dating Mohammad Azeem his co-actor from the Pagal Nilavu TV series.

Shivani Narayanan is very fond of dancing. Her hobbies include swimming and dancing. Shivani often posts dancing and workout videos on social media handles. Shivani is a fitness freak and focused to maintain herself. Her parents watch after her diet plan as she has an interest in modeling.

Shivani’s favorite actor is a famous south Indian film star Nagarjuna and her favorite actress is Anushka Shetty. Shivani loves to wear saree and other Indian outfits and is crazy about Indian fast food.

As her keen interest in modeling and the TV industry, Shivani Narayanan started her modeling career at the age of fourteen while doing her high school studies. She came in various video commercials and brand advertisements.

Shivani Narayanan made her acting debut with a cameo role in Saravanan Meenatchi season 3. She got popular with the work in famous Tamil TV serial Pagal Nivalu (genre- romance) in which she played a heart-winning the role of Sneha alongside Mohammad Azeem and was liked by the audience. Pagal Nivalu was aired on Vijay TV. Other than doing roles in various TV series, she is also pursuing her modeling career and partnered with Chennai based mega brands.

Some Unknown Facts About Shivani Narayanan

Shivani started participating in city-level beauty pageants and fashion events. From there, she earned huge fame. she portrayed the role of  Gayathri in Saravanan Meenatchi Season 3(genre – comedy-drama), a Tamil television serial aired on Star Vijay TV, as a cameo appearance along with Rio Raj which was directed by Praveen Bennett and produced by Syed Anwar Ahmed.

Soon after this serial, she made her television debut on Pagal Nilavu (genre romance) a Tamil TV series aired on Star Vijay Channel. Shivani played the lead character of Sneha opposite to her co-actor role Mohammed Azeem in the serial. Their characters were hugely appreciated by the audience and became the most popular couple on Star Vijay Television. Shivani has also worked with well-known actors such as Mohammed Azeem, Vignesh Karthick, Mithun Raj, and Karan Sagar.

Shivani was also a contestant in the reality dance show Jodi Fun Unlimited along with her Pagal Nilavu serial pair Mohammed Azeem.  She portrayed the role of Meenakshi in Kadaikutty Singam TV series and then she was replaced by actress Iraa Agarwal. She is currently playing a leading role in Rettai Roja serial along with Akshay Kamal which is being aired on Zee Tamil.