Ali Reza is well known as a Hyderabad model and Indian Television actor seen in many Tv Serials. He first made his first debut film in Hindi titled Mukhbir in 2008 which gave a great response. Then in the year 2010, he started his career with Telugu Industry by a Tv serial Pasupu Kumkuma. Later Ali Reza is also seen on the big screen in a few films.

He is famous for his finely toned body, and he is known as Bulli Thera Mahesh Babu. Ali is more interested, and passion for participating in the reality show Bigg Boss. So in the year 2019, he got a chance to appear in Bigg Boss Telugu Season 3 along with 14 more contestants. To know more other details about Ali Reza, check the content below. 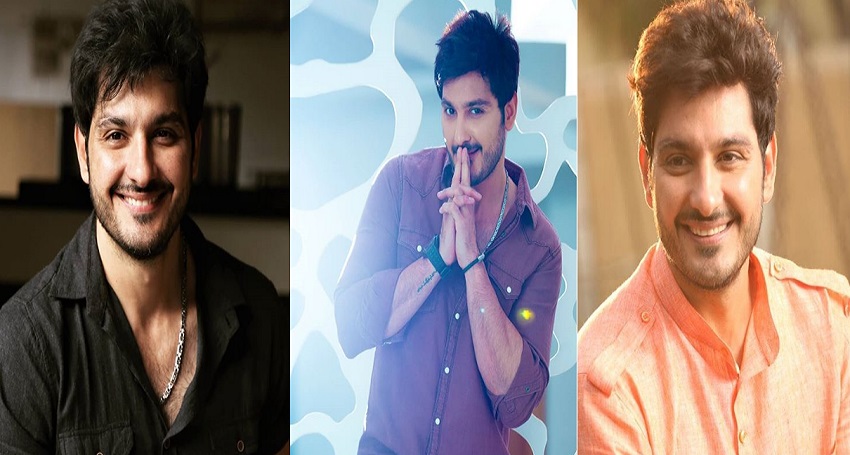 Ali Reza was born and brought up in Hyderabad. He started his career as a model and later he has seen in Tv Series and movies. He completed his primary education in St John’s Church High School and had a degree from St John’s College. After his training, he worked in Dubai for a few years and moved to India to start his career with the Film industry. The television actor Ali Reza also owns a Restaurant in Marredpally and the name of it is Hotel Ramser. His ancestors start it for many decades.

Ali Reza was known for his Iranian looks and a fitness freak. He has a huge female following for his looks and body.

Ali Reza family has only three members with him. Ali, the only son of his parents, is loved and more attached to his parents. They both support him in his career and move along with him. 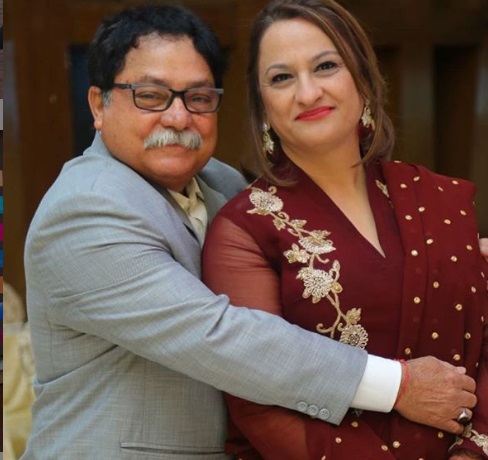 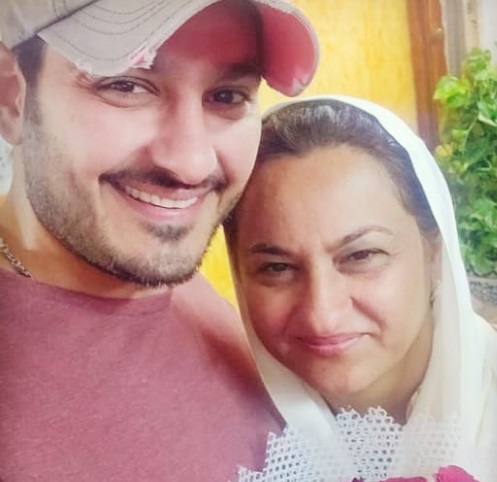 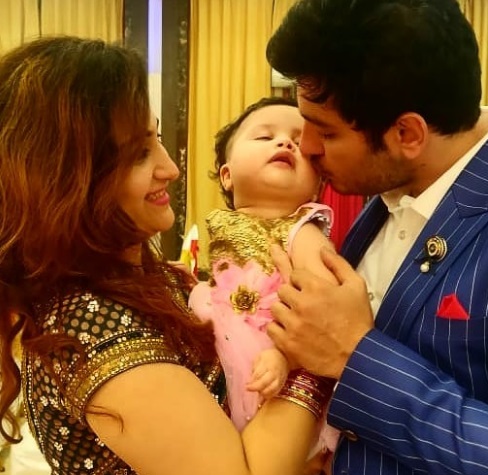 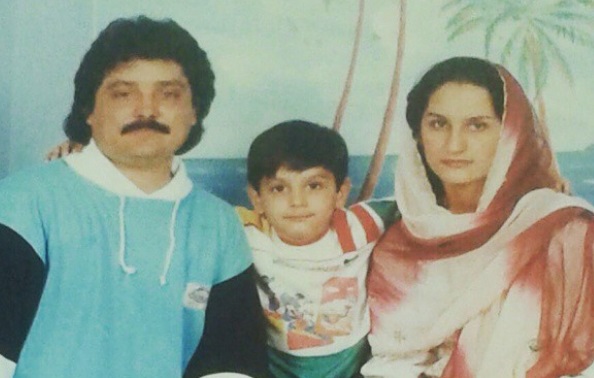 He got married to his love, and her name is Masuma Beiki. They both had a daughter who is two years old. 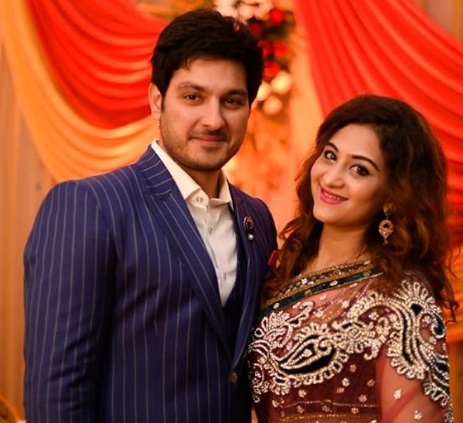 Ali Reza favorite color is black. He loves to listen to music and dance. He likes to play games and his a love for cars. He won Zee Kutumbam Award in 2012 and 2013 for best Debut male and best actor male.

He made his first debut in Bollywood and later entered into Tollywood. At first, he has seen as a TV actor in some serials which telecasted in XZee Telugu. Then he worked in 2015 he is seen in the lead role in a movie entitled Gayakudu. It gave a massive collection at the box office and also received a great response from the audience. He is 2016 seen in a supporting role besides Ram charan in the movie Dhruva. In 2017 he acted in a film Cine Mahal which also gave a positive buzz.

Ali Reza is now going to be one of the contestants among 15 contestants in a reality show Bigg Boss Telugu 3. This year the show is hosted by Akkineni Nagarjuna, and the show is going to start from June 21st. Hope this handsome and smart looking hunk will entertain all the telly audience by his performance in the Bigg boss house. People who like his performance can vote to him by following the easy vote process. Here you can check it out to vote for Ali Reza by Bigg Boss Telugu Season 3 Vote Online.

Some Unknown Facts About Ali Reza

For other biographies and profiles check Timesalert.