Urvashi Rautela – The Indian actress, worked for Bollywood movies and won many Pageant awards in her career. Urvashi did her first debut film in the year 2013 named Singh Saab The Great. This movie marked in her career with huge success. Later she got assigned and worked for many films like Sanam Re, Great Grand Masti, and more. Here we provide all the details of Urvashi Rautela age, height, family, photos, and many more. So read the complete article to get to know more about her.

Urvashi Rautela birthplace is Kotdwara, which is in Uttarakhand, and her date of birth is 25th February 1994. She did her primary education in Bloomingdale Public School and St Joseph’s Convent Public School. Her graduation at the University of Delhi. After her completion of education, she won beauty Pageant awards at an early age.

In 2009 she won the Miss Teen India Award and also the most beautiful lady for Lakme Fashion Week. In her teenage only she participated in many shows and beauty competitions like Bombay FW, Amazon Fashion Week, and many more. In the year 2011, she won the Indian Miss Princess award, Miss Tourism World, and Miss Asian Super Model. She won the Miss Asian Model award which is conducted by South Korea, and there are nearly 88 Countries participated in that competition. Again in the year 2015, she won Miss Universe India, and Rautela is the first women to win this title twice. Also, in the same year 2015, she won Miss Beautiful Smile. 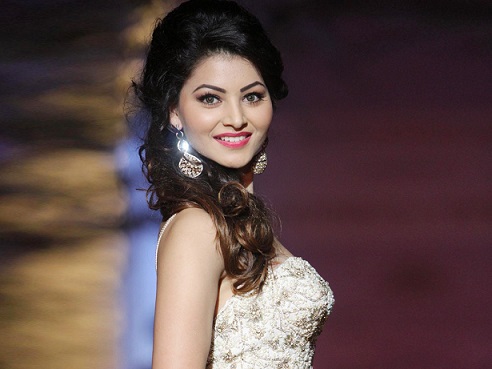 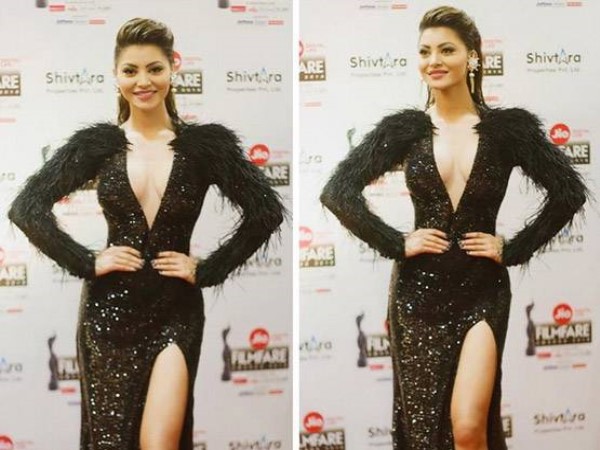 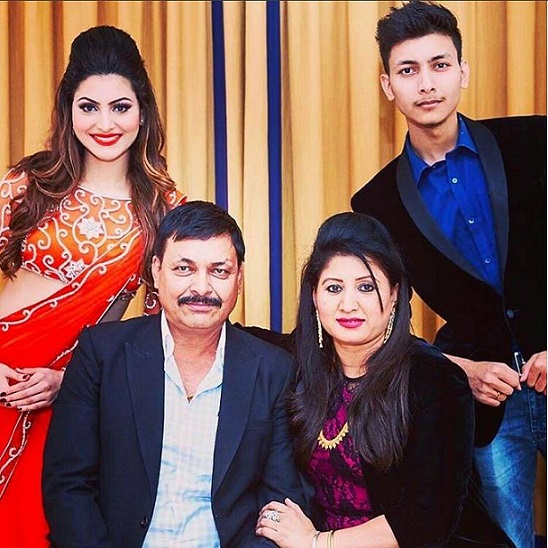 Urvashi Rautela parents are business people. They both are friendly towards her and support her in any aspect. She has one sibling whose name given in the table below.

Urvashi Rautela also did many social works. She opened a foundation Urvashi Rautela Foundation and helping many hands who are in need. She donated Rs 25 Lakh to the Uttarakhand Flood Victims. Urvashi also took the initiative and participated in Women Rights, Gender equality, safe driving Campaigns, Save Girl Initiatives, and more.

Apart from these events, she also participated in some cultural and entertainment events. Urvashi Rautela is a part of some big shows like Times Of India Film Awards, TOISA, EEMA, Umang, PTC Awards and Dubai premier League.