In the year 2015, Anupama Parameswaran made her debut into the film industry with the Malayalam movie Premam. She played the role of Mary George in the Premam movie for which she has received much recognition from the audience. Also, She played opposite Nivin Pauly, who played the lead role in the film.

Also, the movie has become a blockbuster hit. After Premam, Anupama Parameswaran was busy with several projects in hand. She played a role in A Aa movie along with Samantha Ruth Prabhu and Nithin. She appeared in the Telugu remake of Premam movie. Then, she played a lead role in Sathamanam Bhavati opposite to Sharwanand.

Now, she is busy working with Telugu movies. She is coming up with Nani in Krishnarjuna Yudham movie. Her next film Vunnadhi Okate Zindagi is in post-production phase where she is playing opposite to Ram Pothineni. Also, she has signed to play a lead role in A. Karunakaran’s next film in which Sai Dharam Tej plays the leading role. She uses social networking sites, Twitter, Facebook, and Instagram to get connected with the audience. You will get all the latest updates by following the social sites. 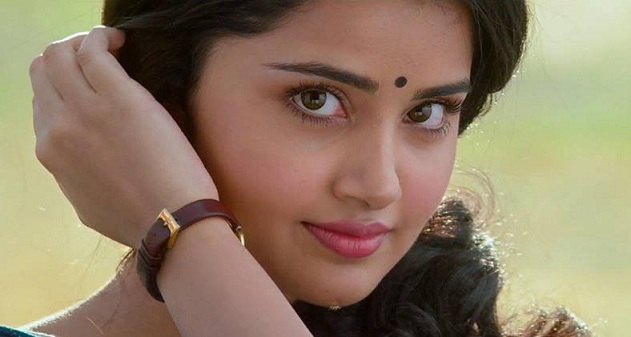 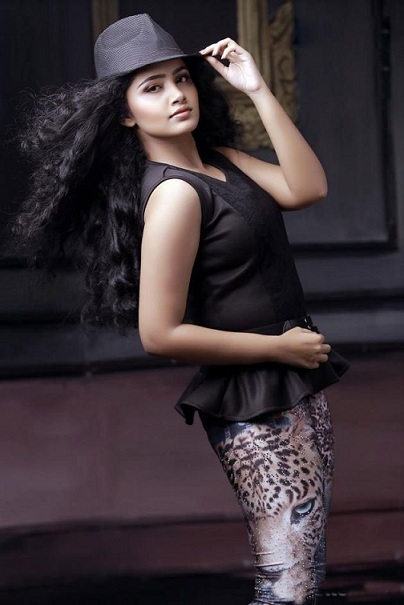 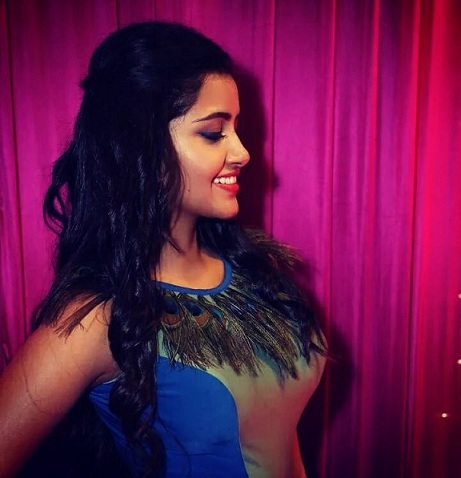 Her favourite actress, actors, are listed in the below table. She is fond of eating chocolates. As her favorite hobby is to listen to music and her favorite music director is Illayaraja. Titanic is her favorite movie, and in her free times, she loves to watch that film. 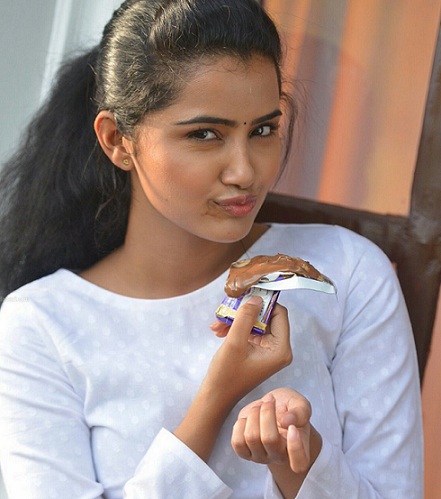 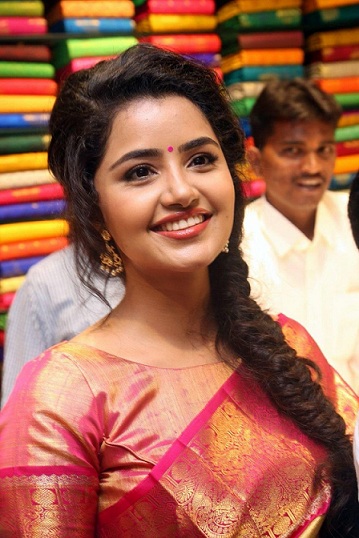 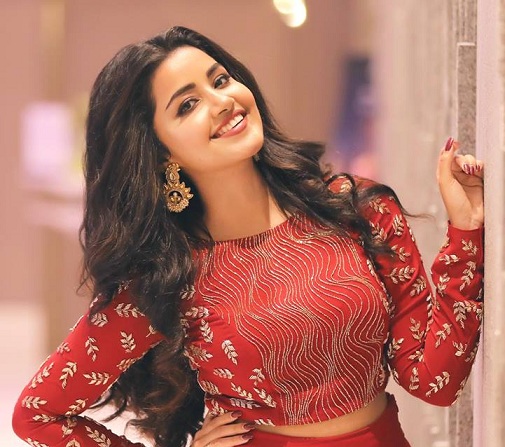 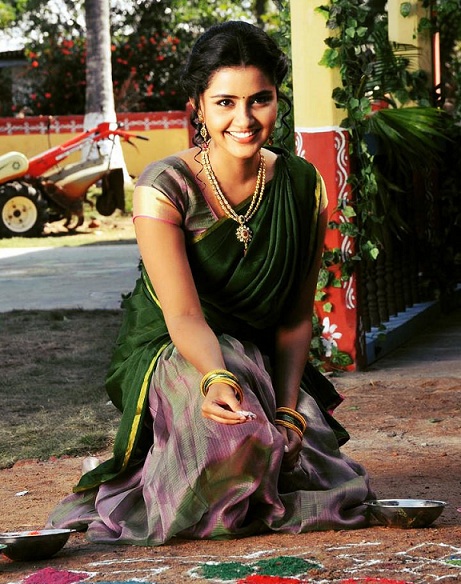 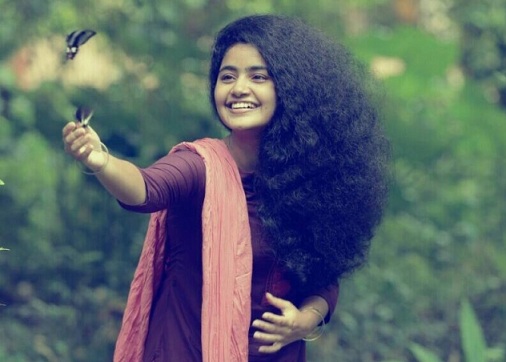