Bigg boss show, the most-watched television reality show produced by Endemol shine which airs on colors channel finally near with its new season that is Bigg boss 14. A unique show in which people (contestants) locked in a purpose-built house equipped with CCTV cameras all over.

The contestant has to perform a task every week and have to nominate other contestants for elimination to survive in the house. The Bigg Boss 14 contestants who get the most nomination further, get another chance in which public votes decide their eviction, thereafter the contestant who receives the least votes gets evicted eventually.

As per reports, the show was to air in September but due to the COVID-19 situation, the show will premiere on 3rd October from 9 p.m. to 10 p.m. daily. 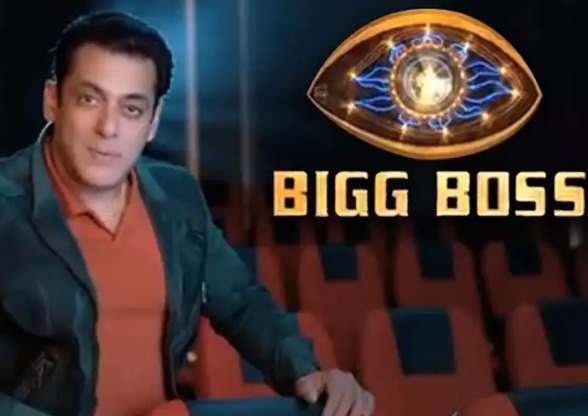 Bigg boss 14 finally here and beers relation are at it this to know about Bigg boss 14 contestants are clearly understood. So here the list of a contestant who might enter the house.

A famous YouTuber known for his roast and streaming. He has 25 million on carryminati channel and 7.35 million in carryislive channel. Ajey Nagar is also famous for making diss track and a few months ago he was in news for making a video YouTubers v/s tiktokker which was one of his most viewed videos. 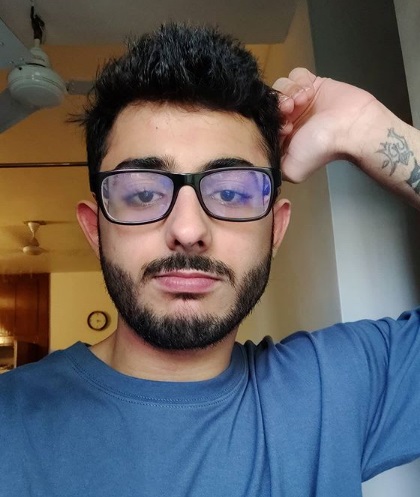 Also, he had the war of words with tiktokker Amir Siddiqui in which he got so much support from his fans. The youth has hyped the social media with the news of Ajey Nagar going to Bigg boss 14, while the news still not confirmed.

TV actress Jasmin Bhasin best known for portraying the role of Nayantara in Naagin: Bhagya ka jahreela khel, which airs on colors TV. She was also the same in Zee TV serial Tashan-e-Ishq and Dil Se Dil Tak in which she portrayed the role of Twinkle Taneja Sarna and Teni Bhanushali, respectively. 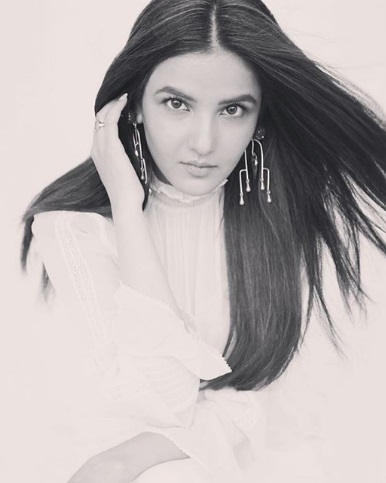 Jasmine has recently done a reality show khatron Ke Khiladi made in India which aired on colours TV as per reports Jasmine will be seen in Bigg boss season 14.

Aly Goni famous TV actor who was in the lead role in Kuch to hai Tere mere darmiyaan which aired on Star plus and he has done supporting role infamous TV series Yeh hai Mohabbatein as Romi (Romesh) Bhalla which was also aired on Star plus. 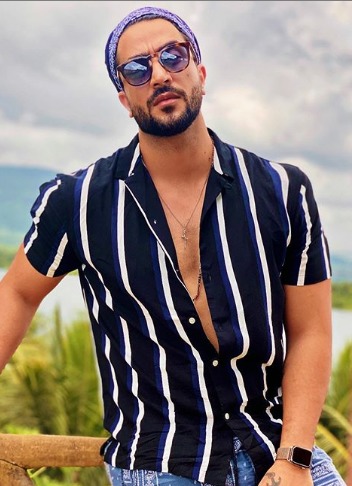 He also participated in the famous reality show like khatron Ke Khiladi of colours TV and in Nach baliye 9 with his ex-girlfriend Natasha and came out as a finalist in both the shows, he will definitely attract an audience in the Big boss 14.

A Film and TV actor who got popular with the TV serial kkavyanjali which aired on Star plus and was also seen in movies like Tanu Weds Manu, shorgul, and Zila Ghaziabad. 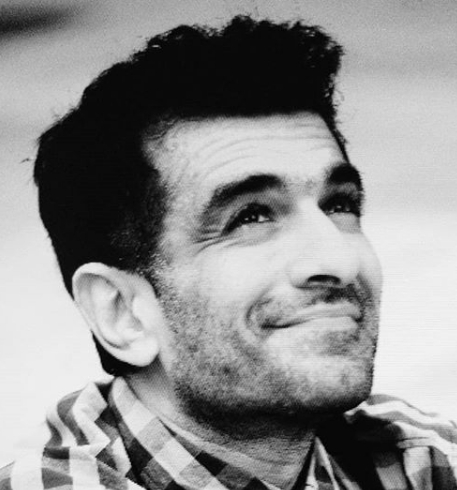 Eijaz Khan had been in a controversy with his ex-girlfriend Anita Hiranandani so it will be quite interesting for viewers to watch him on Bigg boss 14.

After shehnaz Gill and Himanshi Khurana, another Punjabi actress Sara gurpal is on her way to fire off the show. 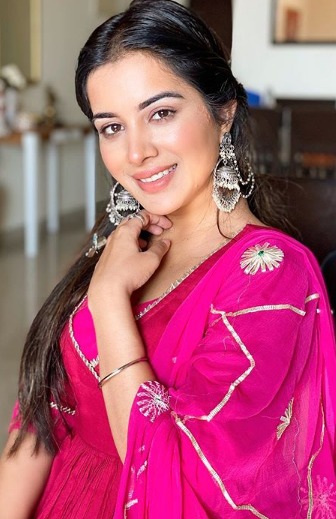 Sara gurpal a famous for her Punjabi film ‘Manje Bitre’ and her debut film ‘dangal doctor jelly’. Also seen in Punjabi music videos while she is currently doing ‘Heer Ranjha’ Punjabi TV show which soon to wrap up. For more other updates check Timesalert.

Film actor and model Neha Sharma popular for her Elegance expected in Bigg boss 14, while many reports deny the news of her to be in Bigg boss 14. Neha Sharma has done movies like Tanhaji the unsung warrior, Mubarakan Tum bin 2, Youngistaan, and many more. 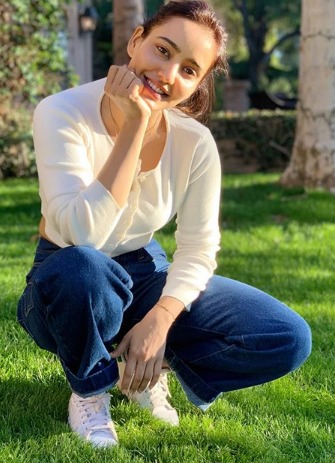 Pavitra Punia best known for portraying the role of Geet Dhillon in love you Zindagi which aired on star plus. She was seen in balveer return as a negative role in Sony SAB sitcom. Pavitra punia was also a participant in Splitsvilla season 3. Her real name is Neha Singh while pavitra punia is her on-stage name. 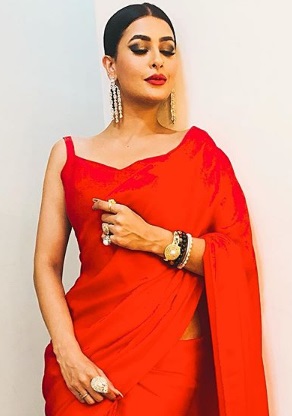 Actor and model Naina Singh got famous because of her bold nature in the reality show Splitsvilla season 10. She also emerged as a winner of the show. 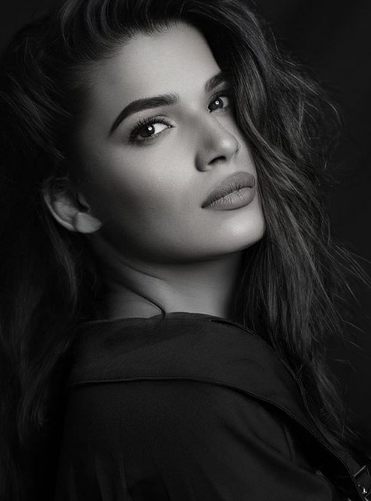 Naina Singh also doing a popular TV serial Kumkum Bhagya as Riya Mehra. So her fans excited to watch her on Bigg boss 14.

Actor Nishant Malkani also expected to be on Bigg boss season 14. He recently worked on TV serial guddan tumse Na Ho payega and has done many other TV serials. He debuted with a TV serial Mile jab hum Tum which was a hit and has done a Bollywood movie ‘horror story’. 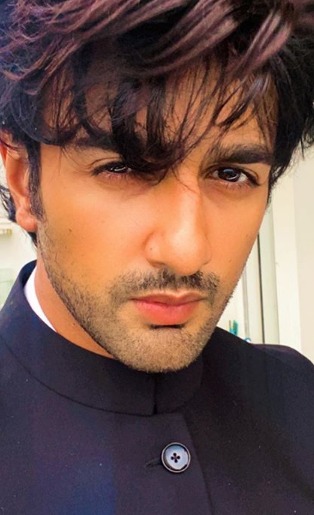 Actress Nikki tamboli famous for working in the South Indian industry also seen on Bigg boss 14. She is famous and active on her social media page and has lots of fun. 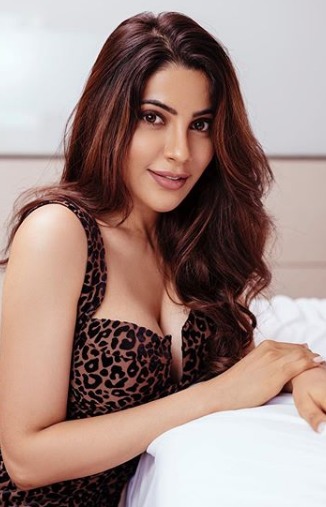 Bigg boss 13 was a huge hit so people’s expectation with Big boss 14 is much higher. As said that the great show should be handled by a great host, so again big boss 14 hosted by Bollywood actor Salman Khan the most loved amongst the audience.

It said that this season will be a little different; in this season former contestants will also be going in Bigg Boss 14 house as special guests.

The show is going through the final work and will soon be geared up for the audience. The show will air with all the safety measures looking at the COVID 19 situation. As per reports, the contestants were quarantined before going to the Bigg boss 14 house.