Happy Holi 2022 Images: Holi is festival of colours celebrated across corners of India. Like every festival, Holi also brings joy and happiness to the life. The Holi festival is on 1st March 2022. Holi is festival where everyone comes together and play with colours and dances to the music with joy. There is no festival in India which does not include. This festival may be a Hindu festival but all the all religions celebrate it across India as well as in the abroad. 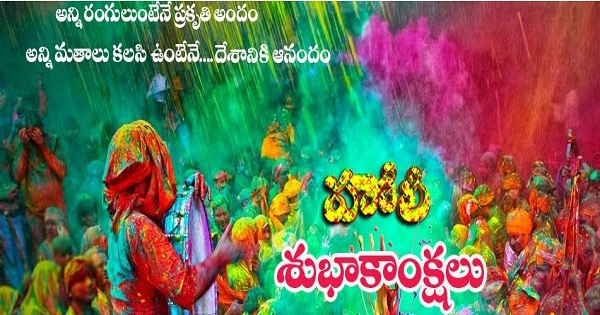 Telugu film industry has given us various songs for each festival. Here we have listed some top popular telugu holi songs combining old and new songs for this holi celebrations. Every year many Tollywood celebrities and television actors comes together and celebrates the holi festival. 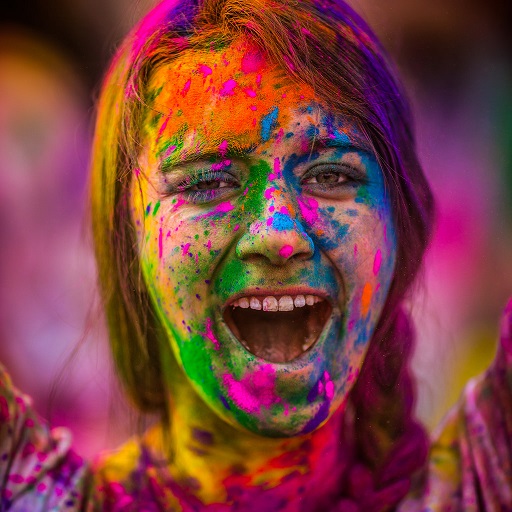 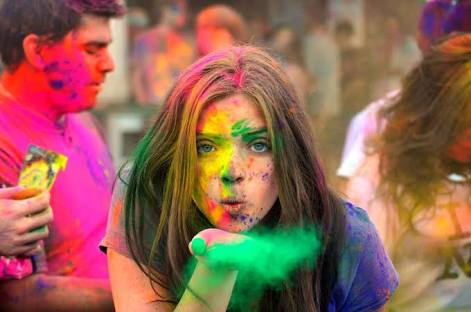 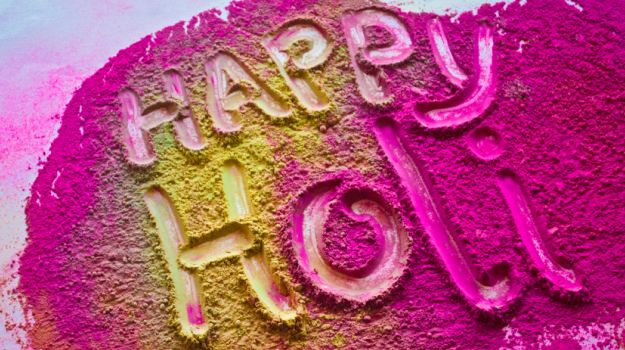 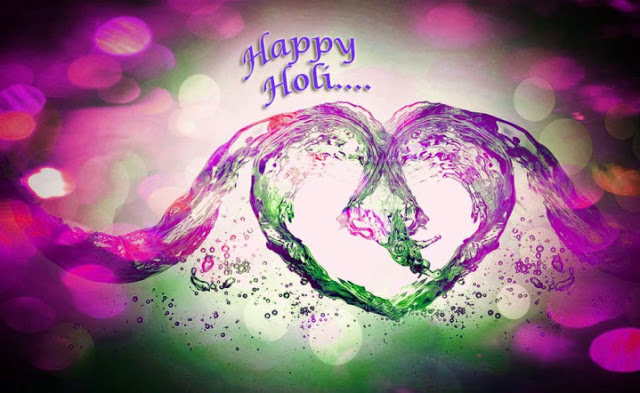 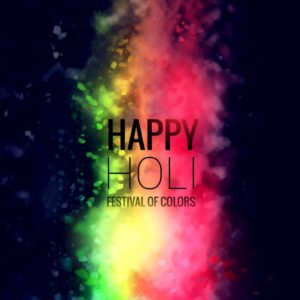 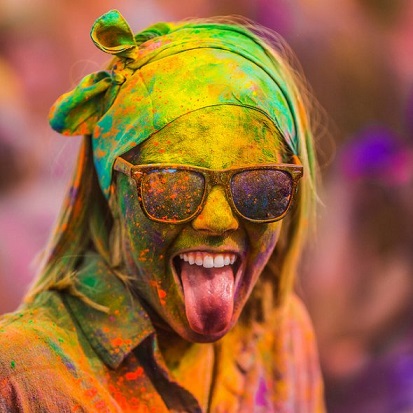 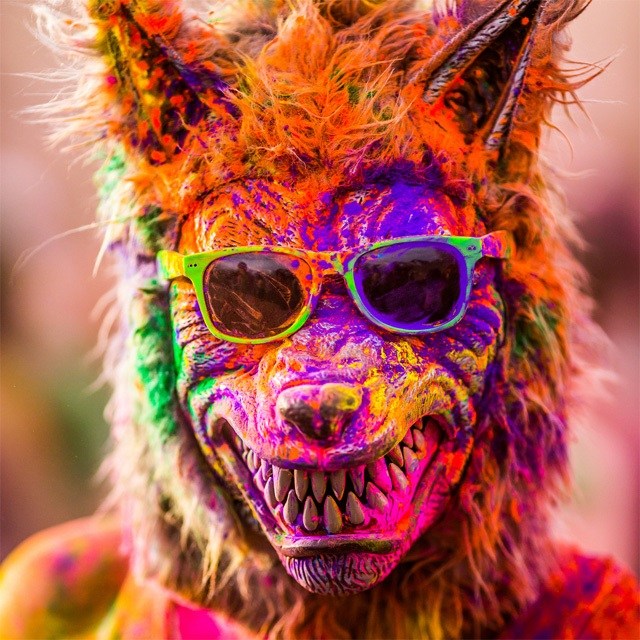 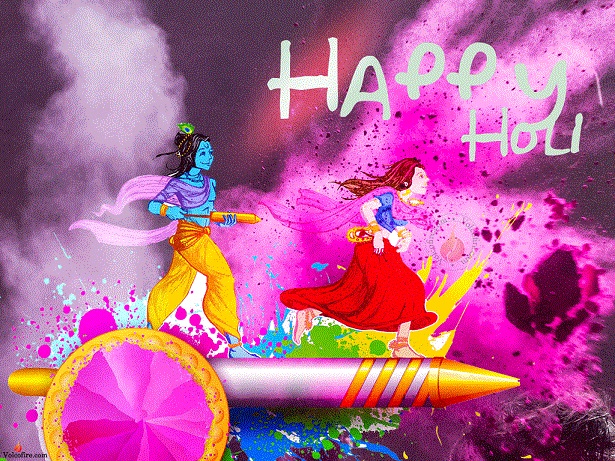 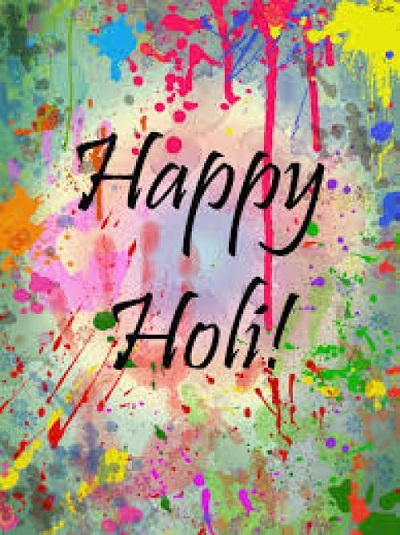 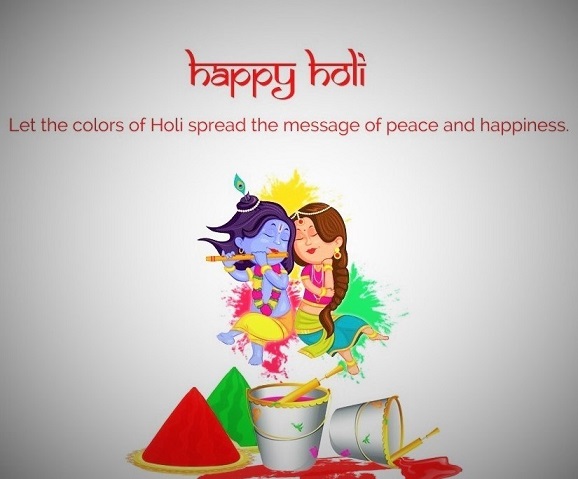 1) Rangeli Holi Song for Whatsapp Status: This song is from “Chakaram” movie, Prabhas and Charmi will be seen dancing to the tune in this song. Chakri composed music for this movie and Singer is Shankar Mahadevan. 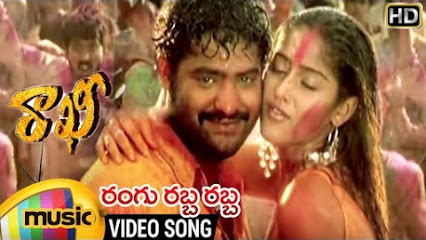 5) Ekasegathattha Song : This Telugu holi song is from Nagarjuna, Nandamuri Harikrishna Multistarrer movie “Seetharama Raju”. M.M.Keeravani has composed music for this movie and the Singers S.P Balasubtamanyam, Sujatha, M.M.Keeravani have sung this song.