Hebah Patel Biography – Hebah Patel is an Indian actress and model who works mainly for Telugu movies. Also, she appears in Tamil and Kannada films. Let us see the biography, wiki, age, height of Hebah Patel. Hebah Patel was born in Maharashtra, Mumbai on 6 January 1994 (age 23). Coming to her height, she is 5 feet 4 inches. In terms of centimeters, her height is 165 cm (1.65 m) while her weight is 54 kgs. Her family details and education will be available shortly on our page. To know all the latest updates, keep visiting our page.

Hebah Patel made the acting debut into the film industry with a Tamil movie Thirumanam Ennum Nikkah. But, her first movie release was Adyaksha which is a Kannada debut film. Sine the Tamil movie got delayed, Kannada movie got the first release of Hebah Patel. Then, she made her Tollywood debut with Ala Ela film. She appeared in several Telugu movies out of which Kumari 21F with Raj Tarun is a blockbuster hit at the box office. Eedo Rakam Aado Rakam, Ekkadiki Pothavu Chinnavada, Naanna Nenu Naa Boyfriends are Hebah Patel Telugu movies. She acts well in any of the given roles so she has grasped the attention of the audience. 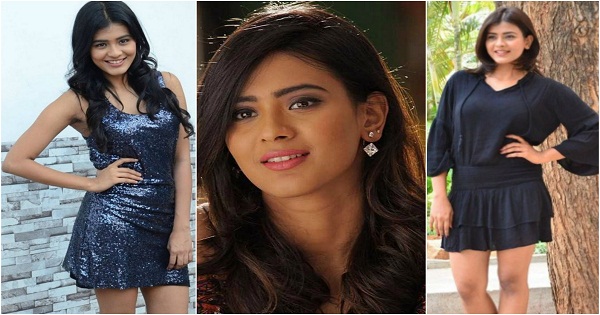 Here are the Hebah Patel latest movie details. Andhhagadu is the latest movie of Hebah Patel in which Raj Tarun plays the lead role. The movie is a hit at the box office. She also acted in Mister movie for Meera role in which Varun Tej and Lavanya Tripathi played the lead roles. Hebah Patel upcoming movies information will be available on our page. She is now working on a Tollywood film Angel for which Palani is the director. Hebah Patel is pairing up with Naga Anvesh for Angel movie. Check out for Hebah Patel salary and remuneration details. Also, check Tejaswi Madivada Biography