Kerala Piravi Day Is coming on 1st November, and all the Malayalees will celebrate the birthday of Kerala. The day is known as “Kerala Piravai” for all Indians. All the Malayalees commemorate this day with a big event. People celebrate this day by sending wishes to their friends and families. For all Keralite, this day is very special. For wishing each other, they send Kerala Piravi wishes, quotes, messages, images, greeting card, etc. The Kerala Piravi day is coming soon. So, here we are giving some information about this, like the history behind this day and all. Through this article, we can get more details about this Kerala Piravi.

On 1st November 1956, the state of Kerala created. All the Malayalees across the world celebrate this day as the birthday of Kerala. In Kerala, the people call this day as “Kerala Piravi”. This year the Kerala state will celebrate its 63rd formation year. People in Kerala celebrate this Kerala Piravi Day just like Onam. On this day people wish each other by sending messages, pictures, short videos, etc. Piravi Day is the biggest day for Kerala state. In this day the state gets formed into a single state. So, the residents of the state fully enjoy this day in their ways.

Behind this Kerala Piravi, an interesting history is there. People must have to know about this story. So, people can understand the meaning of “Kerala Piravi Day” and why it is essential for them. Based on mythology, Kerala created after Parashurama. People believed that Parashurama is the six avatars of Load Vishnu. He was a Brahmin, who took up his weapons and threw his Mazhu from Gokarna into the sea.

Before 15th August 1947, Kerala was three independent provinces named as, Malabar, Cochin (Kochi), and Travancore. After nine years from the independent day, Kerala state was created and separated from other countries. So, the Keralites celebrates this Kerala Piravi just like their famous festival Onam. On this day, all people wear their traditional white and golden attire and celebrate this with lots of happiness.

Kerala will celebrate its 63rd birthday on coming Sunday. So, the Kerala state government has marked with festivities as well as protests. On this day, all the government offices, schools and other organisation will close. So, that people can enjoy their state’s birthday. In some schools and colleges, they will organise cultural events to show their happiness and respect. Now on the internet, lots of pictures and videos, messages, are available. People can wish each other through social media.

No Gift, No Sweets, No Flowers,
No Decorated cards,
Just a simple Kerala Piravi wish but straight from the Heart.
Happy Kerala Piravi Aasamsakal!

Some Facts about Kerala Piravi

Here, we have shared some facts about the Kerala state. So, people can know more about Kerala. 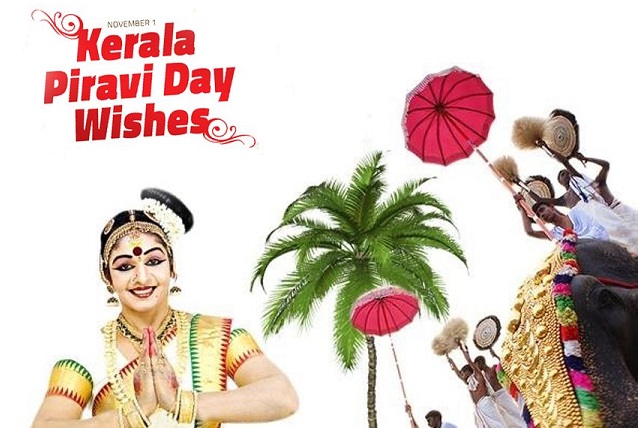 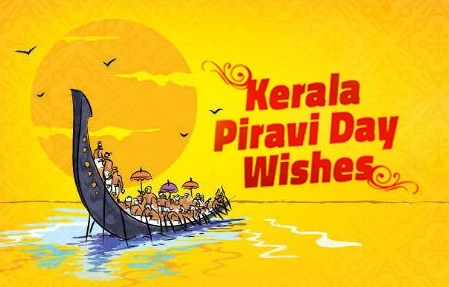 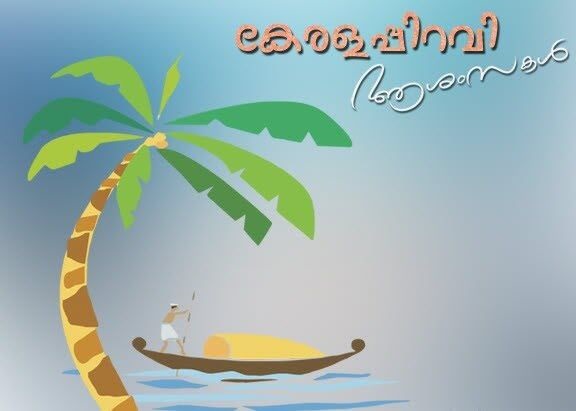 Which year, we celebrate the Kerala Piravi?

Why we celebrate Kerala Piravi Day?

Keralites celebrate this day because, on this day, Kerala state was created.

What is the meaning of Kerala?

How Many districts are available in Kerala?

For more information and updates about other festivals, click Timesalert.