Nandu is an Indian film actor who worked for many low budget movies in Tollywood. He first started his career with the movie 100% love directed by Sukumar. From that movie, he got a positive response from the audience for his performance. Later he got many opportunities to work with the Telugu industry. In the lead role, he is seen on the big screen for the first time in the year 2015 with the movie 365 days directed by Ram Gopal Varma. More other interesting details of actor nandu is given below.

Nandu’s real name is Ananda Krishna Nandu. But in the industry his screen name is Nandu. He appeared in many films and proved his performance and appreciation from the Telugu audience. Nandu is not only an actor but also a singer. He was born on 3rd September 1988.

Here are a few details about his physical appearance. Like height, Nandu body measurements, weight, and more. 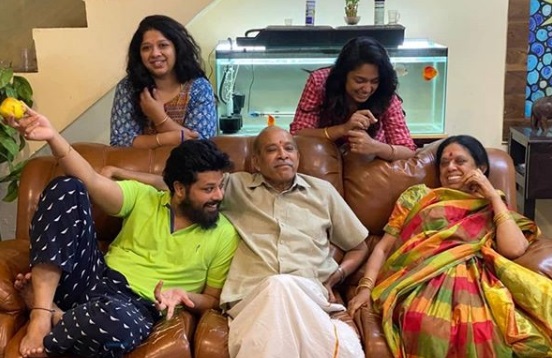 Nandu got married to Geetha Madhuri on 9th February 2014. She is a famous singer in the Telugu industry. Before marriage, they both worked for a short film named Aditi. After that in the year 2019, they give birth to a baby girl named Daakshaayani Prakruthi. 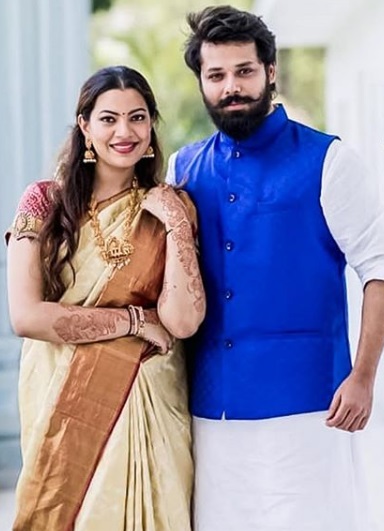 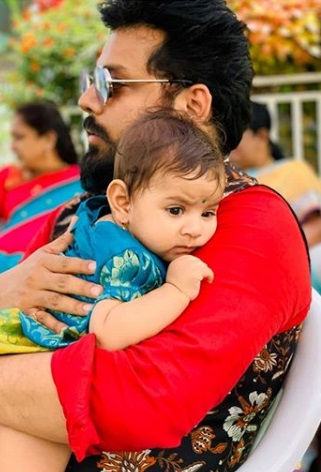 He loves to participate in social works and help the needy. Besides acting, he is interested in photography and often uploads his pics on Instagram and have a friendly connection with his fans. Actor Nandu is a fitness freak who loves to maintain his physic. He follows his diet very strict and he is a vegetarian.

As everyone knows Bigg Boss Telugu season 4 is going to start in a couple of days. Actually it is delayed due to COVID 19. But the actual date is announced by them and they are going to enter the screen on 6th September 2021. One of the confirmed participants in Bigg boss house 2022 is Nandu. We are here given a few of his personal and career information. So follow the show and if you like his performance in the house you can vote him through the voting process and make him the finalist and winner of Bigg Boss Season 4 Telugu.

In 2017, there was news saying actor Nandu got involved in the drug scandal. But he uploaded a Facebook video saying that the news is completely false and also cleared the news by talking to the news channel and media people.

Actually he started his film career in the year 2006 with the movie Photo which is a thriller movie. But it did not give any recognization to his performance. Later in the year 2011, he is seen in a movie 100% Love in the supporting role. That character gave him a great recognization.

After that, he appeared in many short films, low budget movies, and proved his acting. Apart from these movies, he is soon going to appear in a few more films titled Feel My Love and Vidheyudu. Soon they are going to hit the big screen and entertain the audience with his performance. Here is a list of few films were we see Nandu in lead roles and supporting roles

Some Unknown Facts About Nandu

For more other biography check Timesalert.