Rashmi Gautam is an Indian film actress. Also, she is a television anchor. She is famous for all the Telugu audience as she hosts many television shows. Hence, all the fans of Rashmi would like to know her details. Here are the Rashmi Gautam biography, height, age, shows, movie details.

She was born in Visakhapatnam in April 1988. Coming to the details of the height, she is 5 feet 5 inches (1.65 meters). Her weight is 58 kgs. Her parents live in Visakhapatnam. At present, her family details are not available. Reshmi is the other name of her.

Some of the TV shows for which Rashmi Gautam host are Jabardasth, Ragada The Ultimate Dance Show. Also, she is the team leader in the Dhee Jodi program on ETV. In 2002, she played the role of Shalu in the Holi movie, which is her debut film. Then, she appeared in several movies like Current, Bindas, Ganesh Just Ganesh, Prasthanam.

She also appeared in Tamil, Kannada, and Hindi movies. Mostly, she played supporting roles in the film. Later, Rashmi played the lead role in the Guntur Talkies movie for which she has received much recognition as an actress. 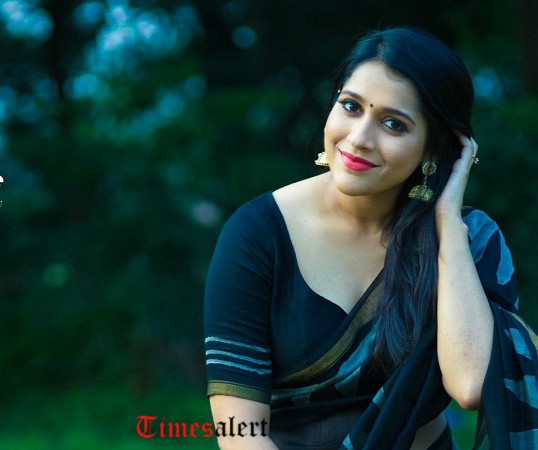 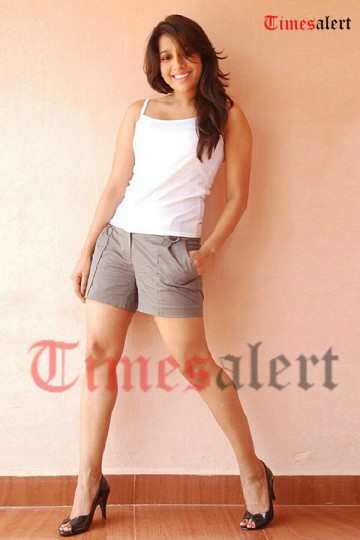 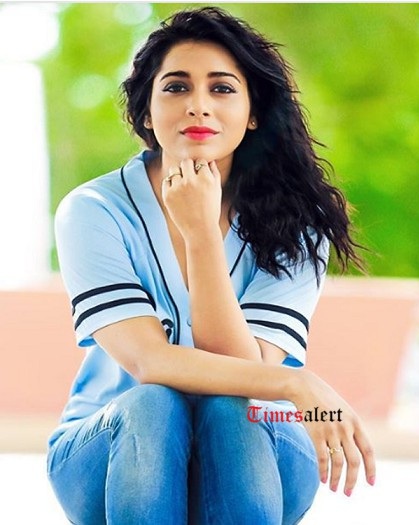 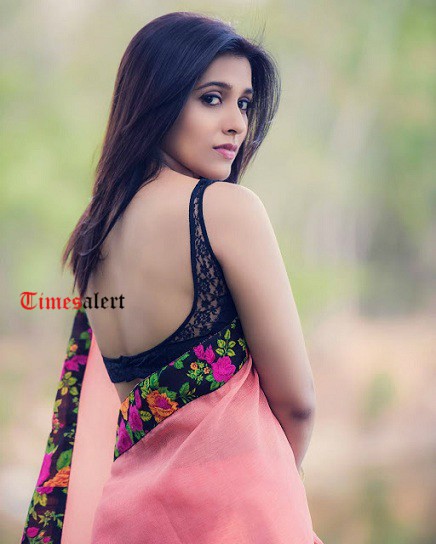 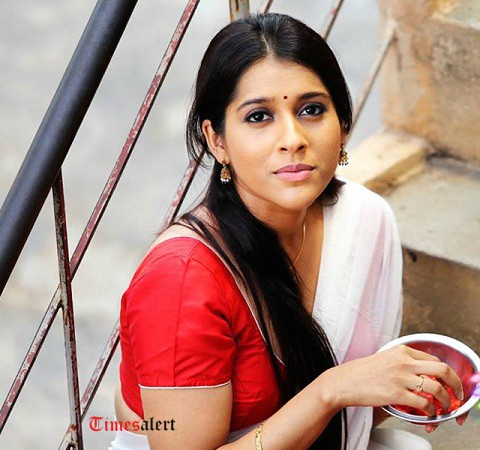 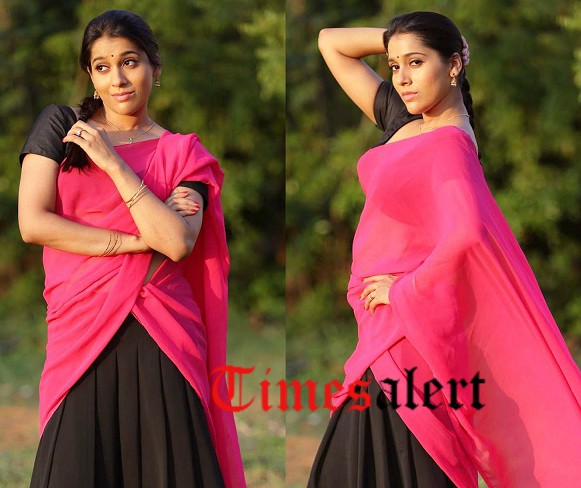 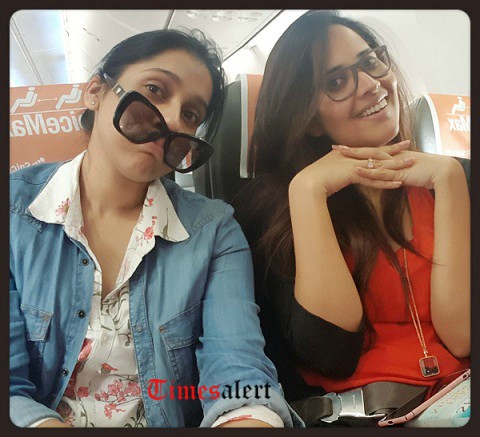 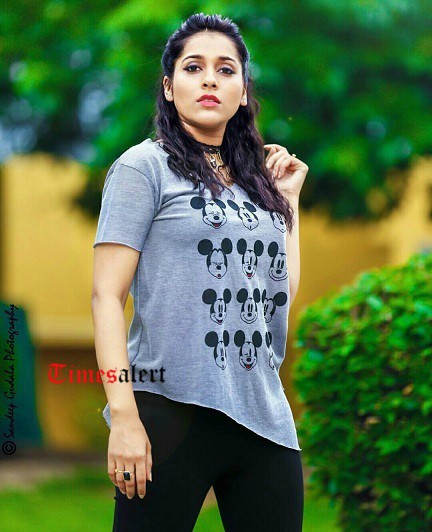 Some Interesting Facts about Rashmi Gautam

Also, Rashmi Gautam appeared in Tanu Vachchenanta which is the First Zombie Comedy in Tollywood. Rashmi remuneration details are like she charges 50,000 rupees per show. But the salary details regarding the movie are not known. Rashmi Gautam’s upcoming movies list will be available on the age. Also, check another biography at Timesalert.

So, view our page regularly for all the latest updates of Rashmi Gautam. Now, she is coming up with the Next Nuvve movie in which Aadi and Vaibhavi Shandilya are playing the lead roles. Follow Rashmi on Twitter and Facebook to get all the updates.