Sanam Shetty is a popular name in the Tamil and Kannada film industry. She is a film actress and model who was recently stuck in a media frenzy due to her highly publicized relationship and breakup with one of the contestants of the Bigg boss Tamil season 3, Tharshan. The two were engaged while he was in the house and it created a lot of high voltage drama both inside and outside the house.

Sanam was born in 1993 and originally hails from the city of Bengaluru, Karnataka. Although she lived a major part of her life in Bengaluru, she did her schooling from a school in Chennai called St Francis Anglo Indian Girls School. Later she pursued higher education from the BMS College of Engineering in Chennai and got a degree in Software Engineering.

She was born in 1993 in Bengaluru, Karnataka. Where she hails from and lived a major part of her life. Even though she was from Bengaluru, Sanam did her schooling from St. Francis Anglo Indian Girls School in Chennai. She then attended BMS College of Engineering in Bengaluru, where she got a degree in Software Engineering.

She is currently counted as one of the most beautiful actresses in the South Indian film industry. Being 5 feet 6 inches tall and weighing around 50 kgs, she has aptly been crowned as Miss South India 2016. In a nail-biting finale, Sanam snagged the title from Meera Mitun who was the initial winner but was then disqualified due to being caught in some fraudulent activities.

Before entering the film industry, Sanam was working as a Software Engineer at a Tata Consultancy Service. She discovered her love for acting while she was in the UK and she helped someone for a Sri Lankan Documentary. And thus she started her journey in acting in 2012 by first working as a model and then went on to receive further acting offers. 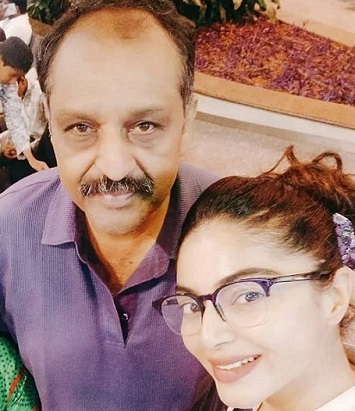 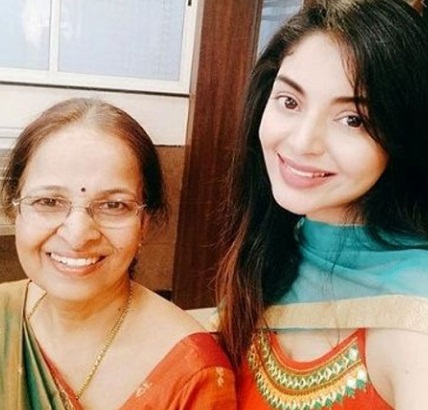 Currently, Sanam is not in any relationship, ever since her very public breakup with model and actor, Tharshan Thiyagarajah.

Sanam loves watching movies and listening to music in her spare time, whenever she gets it. She also likes Spanish food, and is a huge fan of cricket, like a lot of Indians. She especially loves the color golden. Being an actress, although she gets to travel a lot, her favorite places to visit would be Maldives, San Francisco, and Goa.

Shetty is only on one Social media platform, Instagram where she has an avid following of more than 300 thousand followers, she posts there regularly to interact with her fans and update them about her life, recently she took to Instagram after the tragic passing away of Bollywood actor Sushant Singh Rajput to urge people to take care of each other and also spoke about her past depression.

Sanam landed her debut role in 2012 in a Tamil film called Ambuli, where she played the role of Poongavanam. This was a period science fiction thriller film directed by Hari Shankar and Hareesh Narayan; it was also the first-ever stereoscopic 3D film in Tamil Cinema.

That very year she landed her second movie, this time a Malayalam Romantic Comedy called Cinema Company, the movie was written and directed by Mamas and starred mostly New actors, hence Sanam fit right in with the ensemble cast of four friends.

In the year 2015, she had five back to back releases as she starred in Katham Katham, an action-packed entertainer, Mahesh Babu’s Srimanthudu, a Telugu language, action-comedy called Singam 123 where she portrayed Chandni, as Malar in Kalai Vendhan and as one of the female leads in another Comedy film  Vellaiya Irukiravan Poi Solla Maatan.

2016 was an especially successful year for Shetty, with the release of her three films Sawaari a road psychological thriller, Thagadu, and Sadhuram 2 as Dr. Preethi. She also bagged the title and crown of Miss South India 2016 after a dramatic and nail-biting finale, where she tussled with Meera Mitun, who had won but was caught in some fraudulent activities – which led to her ultimately getting dethroned by Sanam Shetty.

In 2017, she only had one release Premikudu, a Telugu language film. However, she divulged five movies the next year. Sanam played a character called Rekha in Intinta Annamayya, a Telugu Romance movie; she then did movies like Vara, 23, Atharva, and Ticket that very year. In the year 2019, she did not have any movies lined up, however, in 2021, we saw her in an action crime film, Walter, which was written and directed by U, Anbasaran.

Some Unknown Facts About Sanam Shetty