India is one of the rapidly growing countries in the world. Be it the agricultural, industrial, technical, or educational sector, every sector is going through various developments. Despite the development, poverty prevails in the majority of the population in our country. Wonder how?

Administrative practices and malice practices prevailing it considered as one of the reasons the nation faces poverty in many regions today. Funds and ration allocated for the betterment of poor people diverted or consumed by retailers in between. They never reach their actual destination. It results in either late payments of people or less ration granted to people.

Our government is particularly trying to solve these problems. And so is our Kerala State government. It has introduced various schemes that ensure that corruption and its effects get reduced. And one such scheme introduced is the Sevana Pension plan. It is basically a series of plans which focuses on weaker sections of society. Let’s have a look at it.

Sevana Pension plan is an initiative by the Kerala State Government.  The welfare program focuses on helping poor people with the disbursement of funds in the form of a pension. They credited with their respective pensions at regular intervals.

Note that the Sevana Pension Plan a series of schemes aimed to benefit people. The Sevana Pension plan through its schemes ensures that people financially benefiting from the schemes or funds allocated to them by the state or central government. 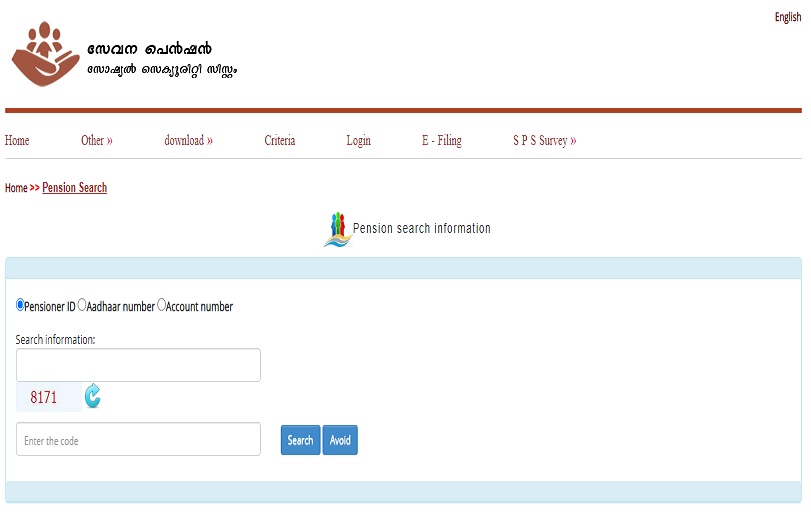 This pension scheme aims at helping those people who have previously worked as an agricultural laborer. The Agricultural Scheme was previously managed by the Labour Department. Later on, it was transferred to the local corporations like Gram Panchayat and Municipal Corporation.

Indira Gandhi’s national old-age pension scheme as the name suggests focuses on providing old-age people with monthly pensions every month. It monitored earlier by the Revenue Department of the Central Government.

After the revised rules, it now handled by the local state governments. If there is an old citizen who is not being looked after by his children, he too can benefit from the scheme. The scheme provides old citizens with financial help ranging from Rs 1100 to Rs 1500.

To be eligible under the National old-age pension scheme, an applicant must meet the following grounds:

Earlier, medical officers from the health centers checked the authenticity and validity of the application and made sure that the applicant physically challenged. Currently, the same task allotted to local self-government bodies.

Pension for unmarried women above 50 years of age

Kerala State Government in a notification implemented a pension scheme to help unmarried women who are above 50 years of age. Under this scheme, such women who are eligible beneficiaries get a pension of Rs 1100.

The widow pension plan aims to help the needful widows. Previously managed by the Social Welfare Department of the Central Government. After revised rules, it has now handed over to local governmental bodies. The scheme provides a pension of Rs 1100.

Here are the schemes which come under Sevana Pension Kerala. So check all the details and fill them according to the requirement and get all the benefits. 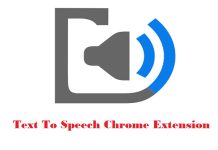