Hyper Aadi is famous for Jabardast show in ETV. All the fans are looking for his details. So, here we are providing Hyper Aadi biography, height, wiki, photos. He was born in Palla Malli village of Prakasam District, Andhra Pradesh. Coming to his height, he is 5 feet 7 inches while his weight is 69 kgs. His family details are his father is a farmer, and his mother is a homemaker. He has two brothers. In 2012, he completed B.Tech. After completing graduation, he worked for TCS as a Software Engineer. Because of the passion he had to enter the industry, he left the job.

After watching Aadi short films, Adhere Abhi has given a chance to appear in his skit in the Jabardasth show. From then, because of his punches and accent, he has become famous. Soon, he is one of the contestants in the Jabardasth program and then, raised to a position of team leader.

The show and the contestants in Jabardasth are famous in Andhra Pradesh and Telangana states. He started his career as an anchor along with Getup Sreenu in a show Cinema Choopistha Mama. At present, he is one of the highest-paid actors in the Jabardast show. Hyper Aaadi is known for his dialogue punches. 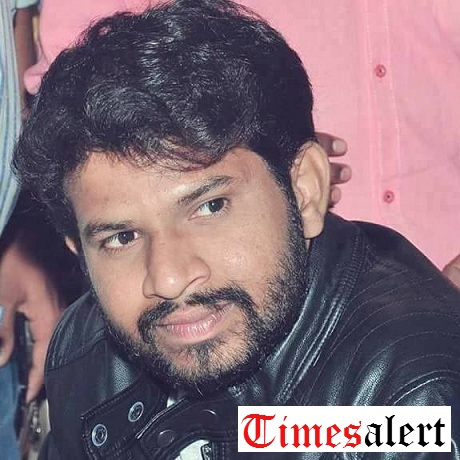 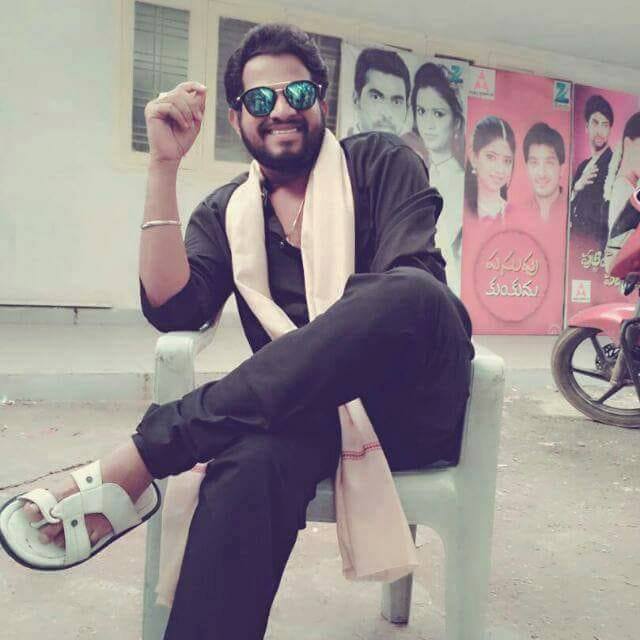 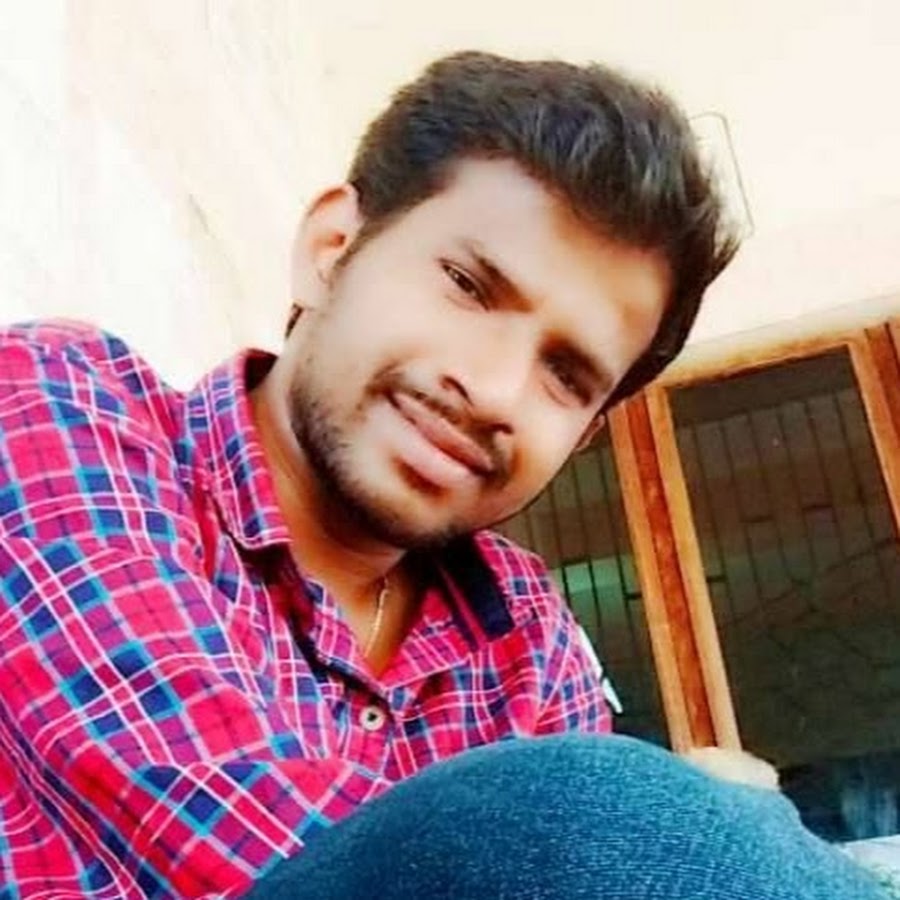 Hyper Aadi belongs to the middle-class family where his father is a farmer and his mother a homemaker. he has two siblings who are elder to him. Both of his siblings are brothers and he has no sisters. 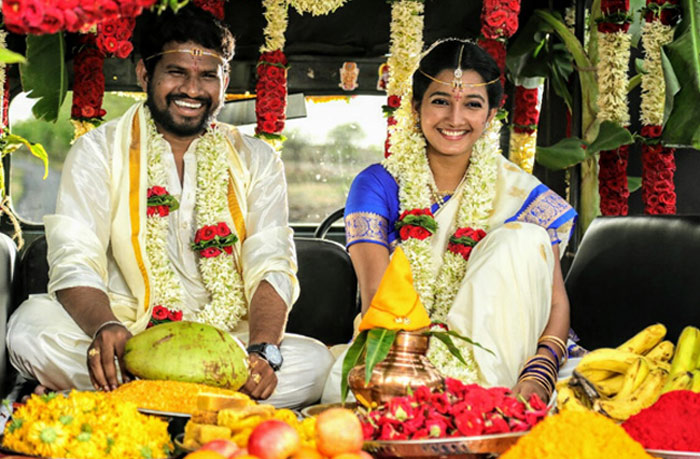 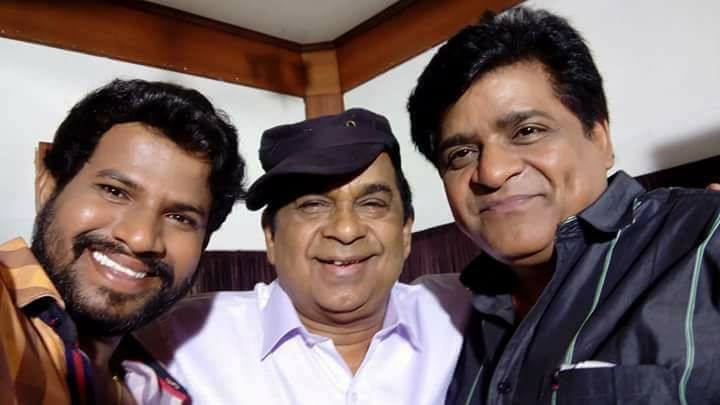 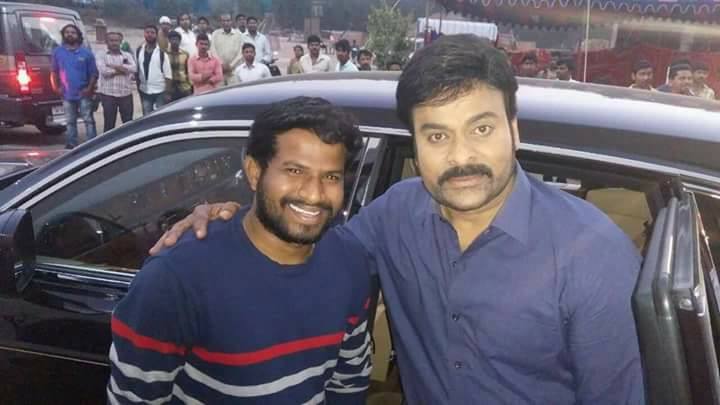 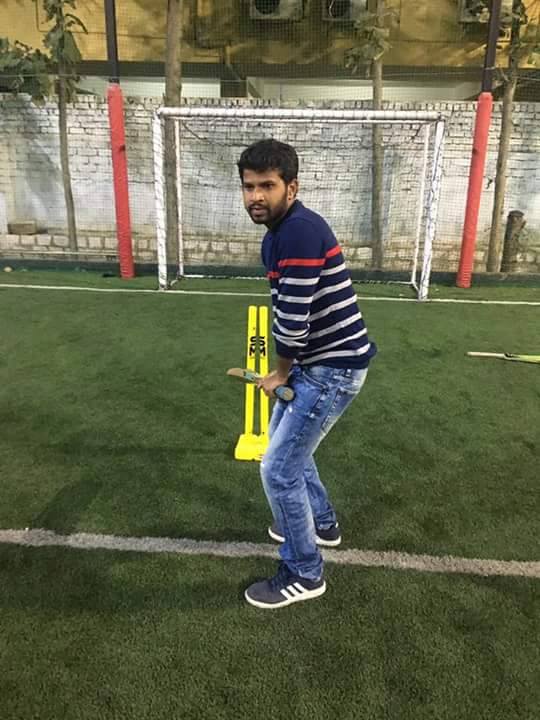 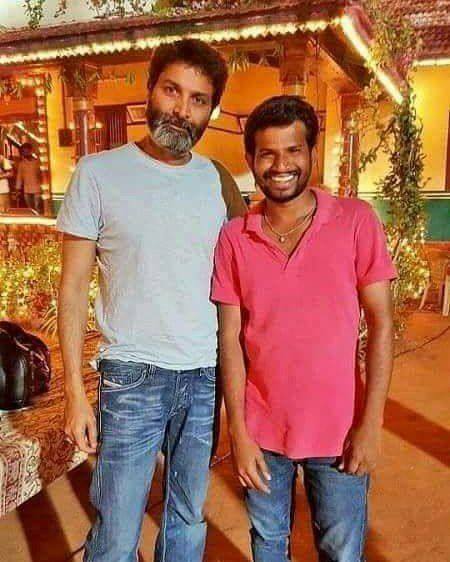 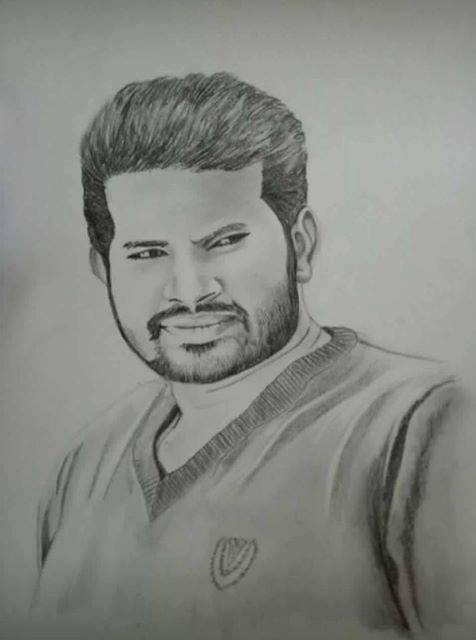 With all the fame he received for Jabardast show, Hyper Aadi is also working on movies. Many movie offers are coming to play a role. Recently, he worked for Meda Meedha Abbayi movie. The movie features with Allari Naresh and Nikhila Vimal in the lead roles while the director is Prajith Karanavar.

As a team leader of Jabardast, Hyper Aadi remuneration is two lakhs. Watch the skits of Hyper Aaadi so that you can laugh as much as you can. All the audience who watch his skits will like the punch dialogues. Here we update all the Jabardast Hyper Aadi upcoming movies. For more updates on Aadi, keep visiting our page.