As the name suggests, Bhu= Earth and Jal= Water, the scheme focuses to improve the underground water. The scheme implemented by the participation of the local people.

What Is Atal Bhujal Yojana

PM Narendra Modi launched Atal Bhujal Yojana on the occasion of the 95th birthday of Atal Bihari Vajpayee. This scheme aims to improve underground water with the help of local people. The scheme will be implemented in a time of 5 years 1st phase being 2021- 2022 and the second phase being 2024-2025. 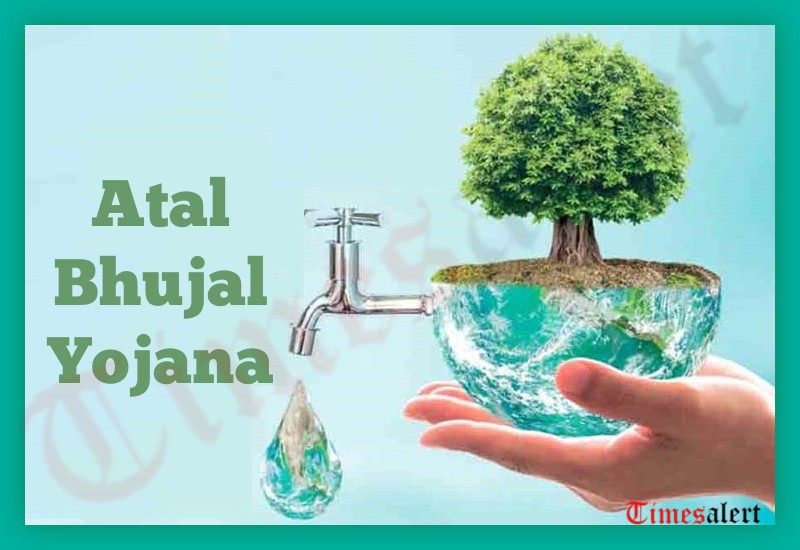 Groundwater is the water that is present below the surface of the earth. It is present in the pores of soil in the earth and the fractures of rock. Groundwater finds its uses in drinking and irrigation processes.

Groundwater fulfils about 63% of all the irrigation needs. And it is a significant source that amounts to 80% of the water source in both the urban and rural areas.

However, there has been a significant decline in groundwater, and about 21 major cities in India expected to run out groundwater. The decline has occurred due to increased population and irrigation. Also, read Kusum Yojana Online Application Form.

Seeing this problem, the Government launched this scheme which will enhance groundwater management and with wise distribution, will make sure that water distributed to everyone.

Atal Bhujal Yojana is a scheme launched by the Ministry of Jal Shakti. As per its name, it intends to enhance the underground water level of the states with the help of local participation and Implementing new water management plans.

It will fund the state to construct storage spaces for water, new water management plans, organizing and managing data about the water distributed.

With the increase in population, the agricultural needs increased. And with this increased irrigation needs along with the water used for domestic purposes. In total, all this resulted in groundwater depletion. And seeking this major problem, the central Government launched this scheme to enhance the groundwater level. For more updates, check Timesalert.

Top Best Learning Apps June 2022 For Kids On Android And...