Google Pay – An application powered by a prestigious company called Google. It serves as a platform for online transactions and online shopping. You can simply become an active user by putting in your card details which absolutely safe with google and you asked for just one custom pin set by you every time you want to pay on the online platform. A well-known and widely used electronic wallet.

Based on reports, the new design of Google Play is said to get rid of the lowermost tab. Instead, all the navigation options will be available in the Hamburger menu. This new design of the home page will only have a roundabout of the user’s personal payment cards.

In the meantime, Google claims in a recent post that the company has taken interest in comparing its learning obtained from India to various other regions of the country, to concentrate on a quick and dynamic constructing environment, whose nature is specifically flexible with the changes of the world to keep the UI absolute.

All of this comes as a great surprise as Google Pay has become one of the most downloaded applications around the globe in august with over 10 million downloads. Out of which 7.8 million is said to just from India. 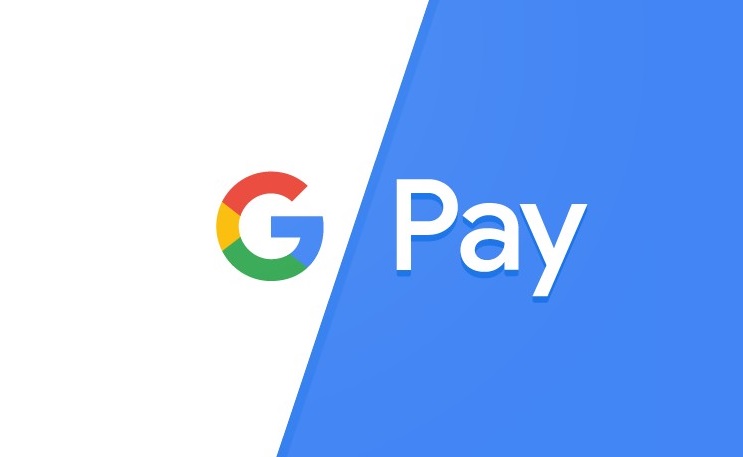 Now due to the worldwide pandemic of Covid-19, people have adopted the online transaction method extensively to maintain social distancing as much as possible without having to compromise purchasing their basic needs. And as there are many other platforms in the race of electronic wallets with Google Pay like Amazon Pay, Paytm, PhonePe, etc., Google Pay has to step up its game in the race to win the victory, and to do that it has decided to launch more innovations. For more other information check Timesalert.

Recently, in a blog post. Google said that Google Pay’s brand new Flutter Implementation is now accessible for open beta. This experience with flutter is only available for users residing in India and Singapore. The users just have to go to the Google Play Store and search for the Google Pay app. Then opt for the beta program to experience the app’s brand new capabilities intensified on Flutter.

Flutter a UI development kit whose source is open and developed by Google. It allows software developers to develop applications that require one codebase followed by expansion of the applications in various programs like Windows, iOS, Android, etc., including the Internet.

After the users expand the applications on iOS and Android after writing the application in Dart with the help of flutter, Google claims the provision of great-in-class background on both platforms while also allowing the maintenance of each program fairly.

Google Pay also called the Tez App specifically in India and functionally different as compared to other regions. As an online transaction mode enabler built with UPI Payment this application surely different for Indian users after getting a brand new makeover from Google with the help of a Flutter rewrite in terms of designation.

It also used as a chatting application in between users and users can also win exciting cash prizes or other coupon codes after payments qualifying in certain offers.