House of the Dragon

The idea of a prequel was first pitched in 2016 by George R.R. Martin, the writer of the book series, “A Song of Ice and Fire”, which adapted to the series “Game of Thrones”. It based upon one of the best-seller of Martin, “Fire & Blood”.

House of the Dragon Release Date

House of the Dragon is already under the production by the co-show runners Ryan Condal and Miguel Sapochnik and executive producer and author George R.R. Martin and is all set to release on 2022. The pictures of the cast during the table read recently revealed by the network.

Game of Thrones Spoilers Ahead

Game of Thrones revolved the story around many Houses of Westeros- House Stark, House Baratheon, House Greyjoy, House Martell, House Tyrell, House Lannister, and House Targaryen. Different characters from various houses were battling for the Throne against one another, eventually realizing they have a bigger enemy ahead, The White Walkers.

Finally, all the houses join force and triumphantly defeat the White Walkers, after which there is only one question left, who conquer the throne at the end?

House of the Dragon Plot

The series “House of Dragons” will focus on the ancestors of the House Targaryen, a house with dragon blood. The House of Dragons will highlight the era when the Targaryens were at their zenith, which was 300 years before the events of Game of Thrones. The Targaryens were undefeatable with 13 dragons, until their reign slowly started collapsing when King Viserys broke a century-long tradition by naming his daughter Rhaenyra as the heir to the throne, instead of a son being born after a few years.

This divides the Targaryen Empire and creates a catastrophic situation, which brings the end to the entire empire, except Danaerys Targaryen, who subsequently rises back to power in the series Game of Thrones. The civil war, famously known as the Dance of the Dragons will supposedly bring the end to the Targaryen Empire and the Baratheons will take over the King’s Landing, which was the beginning of the series “Game of Thrones”. 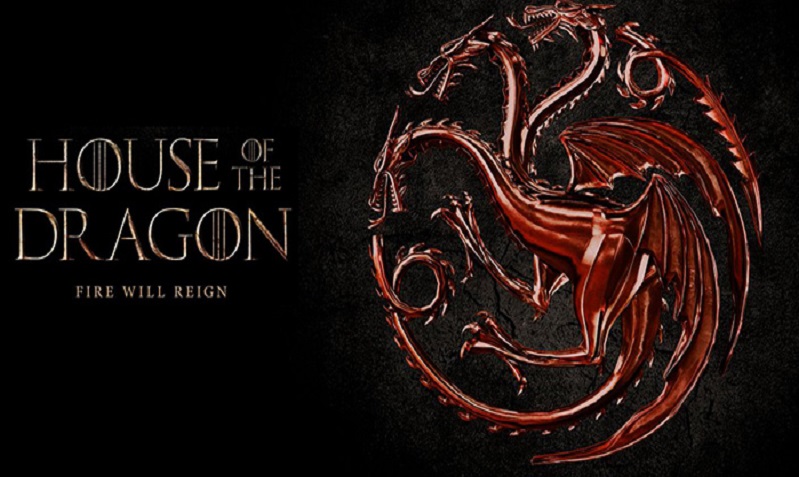 House of the Dragon Season 1 Cast

House of the Dragons Crew

The crew of a magical fantasy which involves dragons and discrete creatures plays a very important role to make sure there are no problems such as plot holes or to overcome any other problem in the set. The perfect set of crew is what led to Game of Thrones becoming one of the top watched series in the world. Few crew members like the music composer Ramin Djawadi is same as Game of Thrones. The following crew is expected for House of the Dragons:-

House of the Dragons Recent updates

According to reports, the House of the Dragon cast and crew has started filming since April 5 in Los Angeles, London and Spain. The Chief Content Officer of HBO, Casey Bloys told TVLine that the show runners have the drafts of scripts for all the 10 episodes of the first season.  The twitter handle of Game of Thrones also confirmed that the production will start on 2021 along with a picture of what dragons might look like in House of the Dragons.

Emilia Clarke asked in the Jimmy Fallon Show whether she appear as a cameo in the series as a peek into the future for the Targaryen House, she suggested it was not going to happen by asking “What else am I going to do?” She also said in the show that she did not know anything about the prequel.

About 5 writers were writing various prequels for Game of Thrones, set on different eras, out of which, one was shelved one was cancelled despite shooting the pilot episode, three are in “active development”, out of which one is “House of the Dragons”.

The fans eagerly waiting for the release of the prequel to find out the history of the Targaryen House and how they vanished completely. For more Updates Check Timesalert.