The September 18 terror attack on an army base in Jammu and Kashmir Uri. URI attack is not just one battle and there’s still many battles and casualties that country may face. It is very difficult to trust someone to work for our collective future. PM Modi is heading Pakistan URI attack is coming as stepping a stone.

As a move against the terrorist attack, a petition has been filed on the official website of White House demanding to declare Pakistan a state favouring terrorist activities. This is something which we are facing from years. The petition was created on 21 September with the goal of getting 100000 signatures but polling slightly above it has reached to 123000 signatories, thus qualifying to get a response from the Obama administration. A ranking member in influential Congressional Committee Ted Poe and Democrat Dana Rohrabacher, is the responsible for this moving petition, demanding to take a step against Pakistan and stop giving favours to it.

Many politicians in India such as Rajya Sabha MP Rajeev Chandrasekhar is also asking to declare Pakistan a terrorist state. Others are demanding to introduce the Private Members Bill – Declaration of States as a sponsor of terrorism Bill, 2016 in the Rajya Sabha for Winter Session of Parliament. 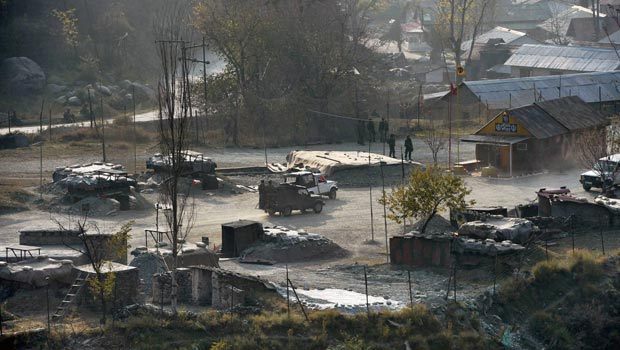 Inhumane and non-surgical infiltration by terrorists across Line of Control in Jammu and Kashmir is coming as the serious threat to the whole nation. Indian army has made at least 20 infiltrations on Line of Control during this year. during this infiltration, the army has recovered GPS and other items of signalising of it as Pakistan. Those who were arrested has agreed of their origin from Pakistan and their training too.

Pakistan is under pressure because of failing to realise its own weakness and massive intake by us and India. The petition is keep alleging Pakistan to stop the terrorist activities coming from its own soil and demanding to take serious measures to stop them.

Fighting against terrorism is of the utmost important but not war. the whole country should not be held responsible. Going to war can bring destruction to both sides a friendly approach will work here.