It might be an additional upliftment for Maanas Nagulapalli’s career.  However, you are required to be an active contestant to last long in the Bigg Boss house, so everyone is really excited to watch what Maanas brings on the table. The Nandi Award winning actor is expected to rise to fame after the show.

Maanas’s birth name is Maanas Nagulapalli. However, he is popularly known as Master Ram Teja. He is a professional actor and his career debut was in his childhood which was a movie called “Narasimha Naidu” which was released in 2001 and then his two films were released in the year 2015.

Maanas is Hindu by religion and his nationality is Indian. His current residence is Hyderabad for his acting career in the South Industry.

Maanas Nagulapalli was born on August 2, 1991, which was a Friday in Mumbai, Maharashtra which makes his age 31 years today. His family kept moving because his father was in a Government Job. The actor currently resides in Hyderabad, Telangana for his acting career in the South Industry. His nationality is Indian. His zodiac sign is Aries.

He completed his education at Shiva Shivani Public School of Vizag and Good Samaritan High School, Hyderabad. Then, he graduated from Gokaraju Rangaraju Institute of Engineering and Technology. Talking about the fitness of the actor, his physical specifications are: – His height is 1.72 in meters or 5’8’’ in inches. He weighs 68 in kilograms and 149 lbs in Pounds. Both his eye and his hair color are black.

Maanas Nagulapalli’s father’s name is Venkatarao and his mother’s name is Padmini. H is currently unmarried and according to media reports he is currently single. There are no updates regarding his siblings. He kept moving with his family because of his father’s job from Mumbai to Vizag to Hyderabad.

In this section of the article, we will learn about his favorites. His most favorite actor is Pawan Kalyan and his favorite actress is famous South-Indian actress Anushka.

Some Unknown Facts About Maanas Nagulapalli

Maanas Nagulapalli began his career as a child actor in the movie Narasimha Naidu starring Nandamuri Balakrishna. He then took a role in the movie Hero which was a movie for children, and he was highly recognized for this role and even received a Nandi Award for it. 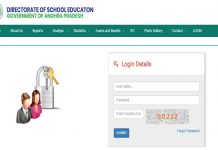 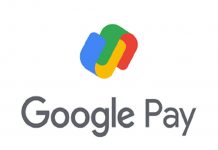 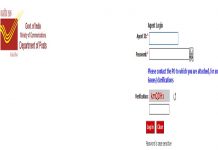