Firefox is more than a browser, an openly usable browser and anyone is freely licensed to use or modify it! It doesn’t cost a penny for its usage. One of the most trusted companies when it comes to privacy and Mozilla almost pioneers it.

Its usage is spread throughout and that too in massive ranges. All of its service products ensure its brand name to be glorified.

In due course of their improvisation to dynamic changes, Mozilla firefox recently announced the discontinuation of two of there supremely talked services that is firefox send and firefox notes. Both of these services were part of the firefox test pilot program.

Firefox sends, launched in march’2019 was a tool used to share heavy files up to 2.5 GB  in a safe transact online, in other words, encrypted. This tool was valued highly, because of its encryption facility, and quite popular too in those needful areas. But every coin has two sides, similarly, the encryption facility not only attracted a loyal and deserving audience but some abusive crowd too! 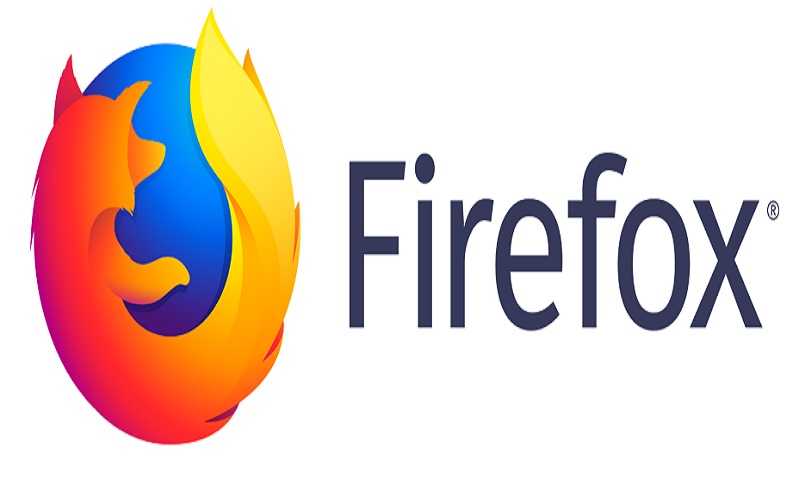 These people would use firefox send for malicious purpose, phishing and it was a cakewalk for them as it is already a closed medium. The company soon realized the wrong use of the tool and taking a considerable action initially took the service down temporarily stating some default or maybe update a bit later confirmed to discontinue it.

The company currently shows no further interest in making few changes in the service and relaunching but bringing a complete end to the tool’s life. The files shared continue to exist however no further actions using the tool can be performed. Taking the privacy of the users into consideration, the company claims that it has cleared all the database from its end that stated backup.

Data sync has always a  virtually laborious job, and firefox notes, in force from July 2017, provided with aid to it. This tool ensured data sync in a closed process or say encrypted data sync, again taking privacy notes. This note service enabled its user to take down notes off the browser and synced it in its respective desktop and android versions.

But soon after in November the company announced the end of its tool product stating. The existing installations would work in desktop to export data however new installations will not be supported. Before the end call, all the users were to make their respective exports into HTML services.

To end appreciated services is not a very easy decision to make. But still, the company has eliminated two of its services from its menu card. Mozilla VPN service was again similar to these discontinued products. Its users quite upset on there ease being no more in continuation. For more other technology updates and information check Timesalert.

Some sort of difficulty obviously faced by the users because of this end of product service. But a better and secure version expected to rise back in the market. It not only user-friendly and helpful but also restricts its abusive use.

During the COVID-19 pandemic, the company to remain cost-effective and profitable decided to reduce the no of its employees by approx 250. The company says that it working on something huge for the coming time. Hinting that the discontinuation of these two tools signs some strategy made.

Everything not necessarily turns out the way it planned. Some things are bound to happen, change is favorable. A new Technology emerges and the old one becomes incompetent but what remains constant is customer ease satisfaction. And this necessity aways fulfilled by every supplier to sustain in this dynamic world.