Paytm is a platform that supports various businesses like Online cash transfer and other service payments, online shopping, etc, by electronic means. It owned by an organization named One97 Communications Ltd. On September 18, 2021, it reported that the Paytm App taken down by the authorities of Google Play Store. Read on to find out more about what happened to the Paytm App.

The Paytm app not appearing when people searching for it on the Google Play store. Although the other apps related to Paytm like Paytm Mall, Paytm Money, and other apps owned by the organization detectable.

It also spotted that the Paytm app accessible for download on the Apple Play Store powered by iOS. Rumour has it that the Paytm App might have been removed because of their another application called Paytm Games, it is an application that enables users to play exciting and fun games for free and win exciting prices. 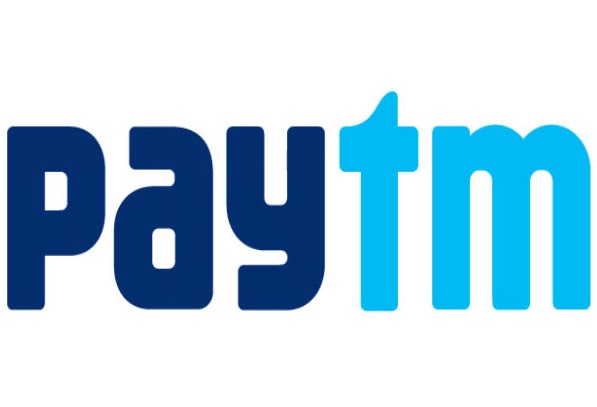 On the elimination of the Paytm App, Paytm on twitter tweeted that the Paytm app has taken down temporarily by the Google Play Store. Hence it not possible for the users to download or update the application for the time being. They also made clear that all of the users’ money is in a secured condition and they can continue to use the Paytm app as they used to before.

Even though Google Play Store hasn’t yet clarified which violation provoked them to take down the Paytm app. But it assumed that it removed because of violating Google Play Stores rules regarding Online Gambling. An Anonymous source from Google reported that they reached out to Paytm to fix the problems that were arising violating their rules but they did not make amends and kept on violating Google’s policies. For other details check Timesalert and get more information.

Paytm disappeared from Google Play Store after Vice President Suzanne Frey, described some guidelines on a social post. The post stated that Google has specific policies in order to protect its users from all possible harms. When any application found to be violating these policies, the developer of the application notifies the removal of the app from the Google Play Store until the developer leads the app into compliance.

And in the situation where the developer keeps violating policies repeatedly. Then more severe actions were taken that include termination of the Google Play Store account.

She said that they have identical policies for gambling. Their policies were against online casinos and other uncontrolled gambling apps that promote sports betting. This applies to those apps as well which direct users to external websites urging them to take part in tournaments demanding fundings in order to win real cash or other money-related prizes.

Paytm App Back After 8 Hours Delisting

This indicates to the fact that Google must have taken down Paytm because the app was violating its norms on online gambling and related contests.

Update – The Paytm App now available for download on Google Playstore App, after disappearing for a few hours.

The Paytm App was allegedly accused of leading users to their other app called Paytm First Games, which urges the users to participate in gambling games in order to win cash and other cash prizes. After a few hours of disappearance, the Paytm App is back on the Google Play store. 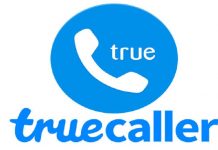