Rahul Sipligunj is a famous Hyderabadi folk singer. Not only a singer but also songwriter, playback singer and a musician. He is more famous for his Hyderabadi Telugu folk songs in different slang. One of his famous song on youtube is Magajaathi. He has a unique voice, and that helped him to grow his career in Telugu Industry. Till now he worked for nearly 30 movies in Tollywood.

Now he is participating to prove himself as a great human being and entertainer in the Bigg Boss Season 3 Telugu. Here we are updating about Rahul Sipligunj profile, biodata, age, family, and more. So people who want to know more about this famous folk singer can check the complete article. 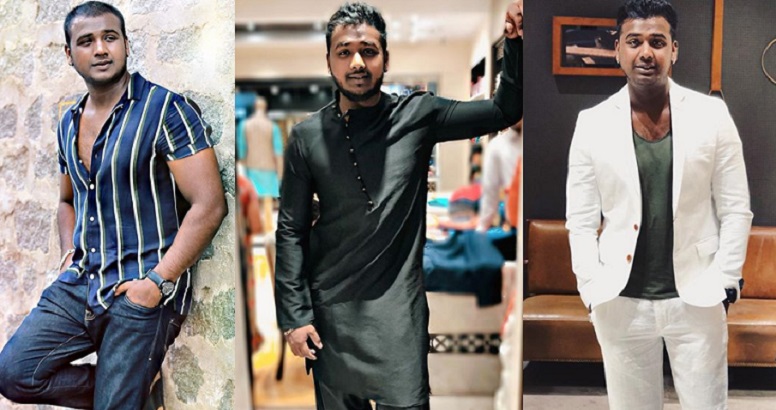 Rahul Sipligunj date of birth is 10th June 1989. He was born in Hyderabad, Telangana to a middle-class family. Gemini is his astrological birth sign.

Rahul family consists of five members that include their parents and two siblings with him. He has one sister who is married and has one son. His father has a saloon who is his business to run his family. From childhood, Rahul Sipligunj is more interested in singing and music. By seeing his interest in music, his father joined him in a music class to learn classical music and Ghazal singer by Pandit Vithal Rao. He trained for four years. 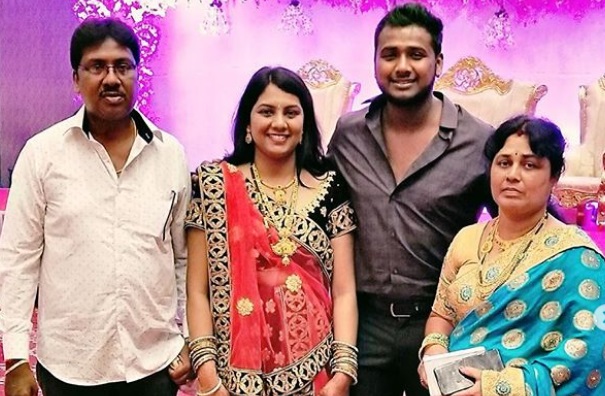 His favorite hobby is to listen to songs and play music. His favorite Ghazal singer is Ghulam Ali. He loves to explore himself and is more passionate and dedicated to his work. He recently did a music album on Transgender where he transferred to them in appearance. It showed how hard worker and dedicated he is.

He also is seen as a mentor in of the excellent Tv reality show named Sa Re Ga Ma Pa. Now he is entering into Bigg Boss house as a contestant on June 21st. So people who like him can vote him through Bigg Boss Telugu 3 Vote online.

Rahul Sipligunj started his career on Youtube with his songs. Those songs received the significant following and also has enormous viewers. He loves to write, sing, and produce songs in his style. He is an independent artist. With his performance, he grabbed an opportunity as a singer and sung a song in a movie Josh in the year 2009. At that time, his age is 20. That is, he started so early and got settled in a high position. More other music albums of his are listed here.

Some Unknown Facts About Rahul Sipligunj

For other education, entertainment and technological updates check timesalert and get the relevant information.