Palak Tiwari is a young and dynamic actress working for the film industry. She has a huge fan following as of like her mother who is also a Tv actress. In 2019, Palak did make her debut, but not in a film or television show as expected- rather in an advertisement, for the Boss Revolution app. The ad that was shared by Shweta on her Instagram with the hashtag “proud mom” was praised by many industry friends including Karanvir Bohra of Bigg Boss fame and good friend Dalljiet Kaur. Now in the year 2021, she has seen as a contestant in Bigg Boss House in Hindi. For other details check the complete article.

Palak Tiwari is the daughter of popular Indian television actor Shweta Tiwari. She was born in Mumbai, Maharashtra, on 8 October 2000, two years after Shweta’s marriage to Raja Chaudhary. Her parents got separated in 2007, due to a troubled relationship. Palak who is currently 19 years of age, completed her schooling from Singapore International, a co-educational school in Mumbai, and secured 83% in her 10th board exams. She then went on and enrolled in the Mithibai College of Arts in Mumbai, Maharashtra. 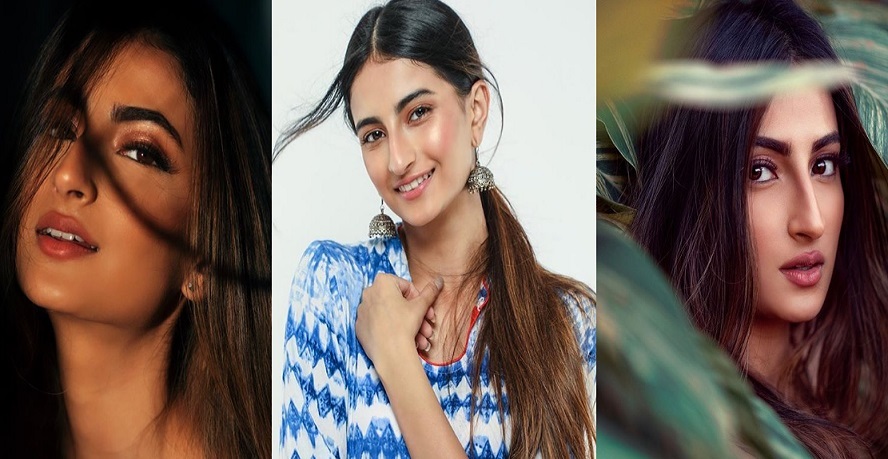 In 2018 there was news of her, making a debut in a movie titled “Quickie” alongside, actor Darsheel Safary- who is best known for his 2007 hit film Taare Zameen Par. However eventually no official statement was released, as she could not be a part of it due her 12th-grade board examinations, since her mother Shewta Tiwari had unequivocally stated from the beginning that her daughter completing her education was of the utmost importance, before thinking of a career in acting.

In 2013, with her encouragement Shweta Tiwari tied the knot with television actor Abhinav Kohli, The marriage ended in divorce in 2019. After Tiwari filed a complaint against him alleging harassment against her and daughter Palak. In an Instagram post, Palak later clarified that she was subjected to verbal and not physical abuse. She has a younger half-brother, Reyansh Kohli from Tiwari’s second marriage. 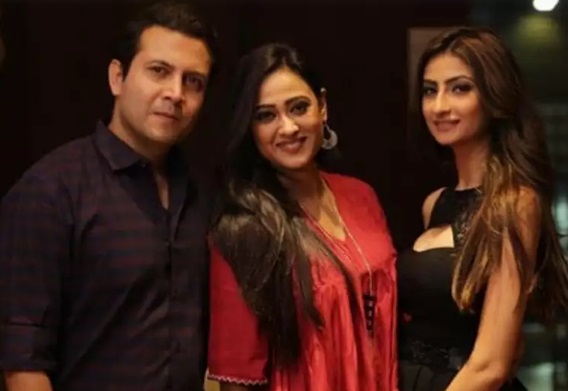 Palak, who looks a lot like her mother, also has a huge social media following, currently sitting at close to half a million Instagram followers. She loves traveling, photography, and photoshoots, pictures of which she often shares with her Instagram followers. A vegetarian, she loves to gorge on Indian food and chocolates.

The film’s motion poster was recently also shared by Vivek Oberoi introducing Palak as the mystery girl Rosie. The horror-thriller franchise based on true events in Gurugram is a part of Oberoi’s production venture and is set to hit the big screens next year. For more other biographies and information check Timesalert.

Now after so many speculations of her debut, Palak will finally be seeing following her mother’s footsteps and having her big Bollywood debut, earlier this year she announced on her social media that she will be starring opposite Vivek Oberoi in Rosie: The Saffron Chapter. She shared the first look of her film with the caption, “Super excited to share the news of my debut in & as #Rosie! And here is my first poster!”- thanking Vivek Oberoi and Prerna Arora. She was also congratulated by her father Raja Chaudhary, who is now a famous Bhojpuri actor himself.

Some Unknown Facts About Palak Tiwari

How To Apply One Nation One Card – Mobility Card Registration...