Ramya Pandian is a South Indian actress known for her works in the Tamil film industry. She debuted in the South Indian film industry with Maane Theyne Ponmaane (genre – romance/drama) movie which was released in the year 2013. She did many other movies and TV series but came into limelight with the movie joker (genre –drama/comedy) released in the year 2016, which was very liked by the audience released.

Ramya Pandian was born on 13th August 1990 and is 30 years old. Sheya has completed her secondary education at Pushpalata Matric Higher Secondary School, Palayamkottai. She also has a bachelor’s degree in Biomedical Engineering from Anna University.

Ramya is a versatile actress and is single and lives with her family. Ramya’s relationship status isn’t yet disclosed by her. She recently took her social media side to glimpse her hot Photoshoots in Saree. The photos went viral on all social media platforms and eventually reached the news media about the Photoshoot of Ramya Pandian. 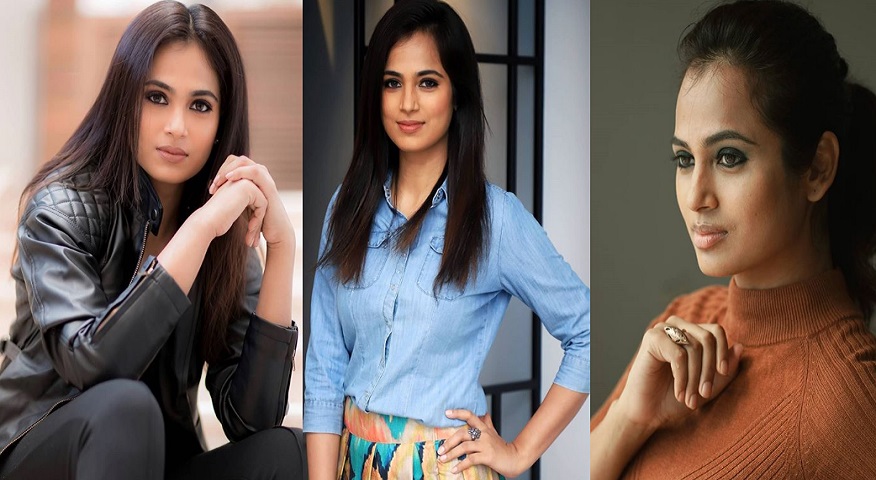 Ramya’s height is 162 cm and Weight is 55 kg. She has black color hair and a dark brown eye. Her face shape is square. Ramya belongs to the Hindu religion and the details of the caste are not disclosed by Ramya.

Ramya Pandian is born and brought up in Tirunelveli, Tamil Nadu to father Durai Pandiyan and mother Shanthi Pandiyan (mother). She has two siblings Parasu Pandiyan and Sundari Divya. 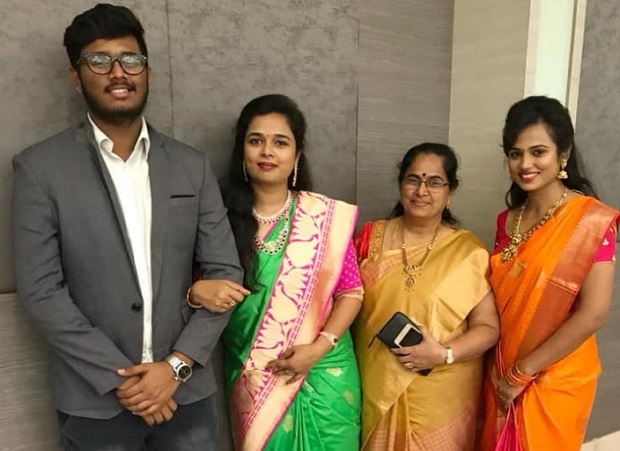 Ramya works a lot on her fitness. She goes to the gym daily. Ramya’s hobbies include Traveling and Dancing. Ramya has a great interest in organic gardening and also post pictures of her organic gardening on her Instagram handle.

Ramya is very active in social media and has a good fan base. She has about 1.2 million Instagram followers. Ramya loves to get clicked and her pictures are mesmerizing which she often posts in her social media handles. She is interested in organic gardening and one can see her posting pictures of her garden.

Ramya Pandian is a Tamil film actress and also done a TV reality show. She started her career as a research and development analyst before being promoted to business development manager.

Ramya debuted in a Tamil short film Maane Theyne Ponmaane (genre – romance/drama) which was released in the year 2013. Then she was seen in “Dummy Tappasu” a Tamil movie along with Praveen prem in which she portrayed the role of Soumya. The film was directed by Ravi and was released in the year 2015. She has also worked with well-known actors like Guru Somasundaram, Kaali Venkat, Prajin, and Kavin.

After these films, she got the lead role in another Tamil movie “joker” from which she got fame and was applauded by the audience for her amazing acting. She portrayed the role of Mallika who was a village belle. Next, she appeared in the film Aan Devathai along with Samuthirakani, Suja Varunee, and Aranthangi Nisha which was released in 2018. In the film, she did the role of a mother who works for an IT company.

Some Unknown Facts About Ramya Pandian