Shilpa Chakravarthy: A Tv presenter, an actress, worked for Tollywood. She started her career with a Tv show aired on ETV, and the name of the show is Wow Ultimate Game Show. It is a reality show where we see Shilpa Chakravarthy for the first time on the screen.

She is not only an actress but also an anchor who hosted many shows. Apart from acting, she is a good and trained dancer. Other details like Shilpa Chakravarthy biography, family, age, education and more discussed in the coming sections of this article. 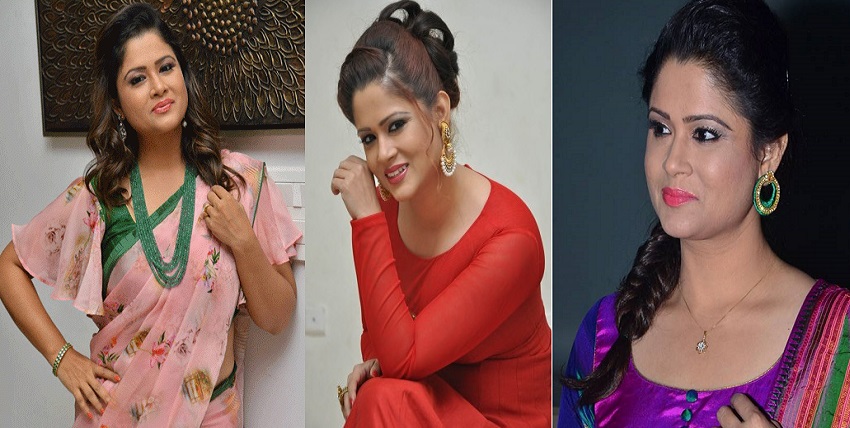 Shilpa Chakravarthy born date is 15th May 1985. She belongs to Bengali Brahmin family. Her birthplace is Kolkata. But due to her family transferring to Hyderabad she was brought up in Hyderabad and now settled in Hyderabad only. All her education completed in Hyderabad. Soon after doing her MBA, she started her career with one reality show in Telugu ETV in the year 2010. That gave a big success to her career and started continuing with the media. More other details provided below.

Her details like height, weight, age, are listed in the below table. Based on her birth date, her zodiac sign is Gemini.

Shilpa Chakravarthy family consists of her father, mother and one brother who is younger to her. Both her parents are railway employees. Coming to her brother, he is a software engineer. 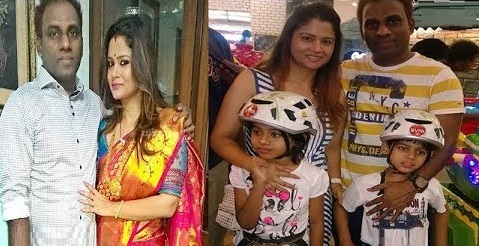 Shilpa Chakravarthy got married to Kalyan Yada Yakaiah. They both blessed with two children. One daughter who is now five years and her name is Anika and one son who is of age three years old.

Everyone has their favourite lists and hobbies according to their wish. Now we here discussing some of the Shilpa Chakravarthy favourite things like actor, actress, colour, movie, food and her hobbies. So one who wants to check her habits and likes can read this article thoroughly.

Shilpa, in her acting career, also likes Suma Kanakala and Udaya Bhanu as her favourite anchors and friends. She loves to visit Singapore and London as they are her favourite places to visit.

She is now working at Mantra Entertainment. Shilpa Chakravarthy entered the Bigg boss Telugu season 3 as a wild card entry. People on seeing her activities in the Bigg House and wishing to stay longer can vote her through the Bigg Boss Telugu 3 Voting Process Online.

Some Unknown Facts About Shilpa Chakravarthy

She appeared first in a reality show named Wow Ultimate Game Show. At that time, she is not much familiar with the Telugu Language. Because she is a Bengali from Kolkatta. She uses to write her dialogues in English or Hindi and use to translate it. Then in the year 2018, she did a Tv Serial Kante Kuthurne Kanali. Apart from these two she also worked as an anchor for a dance show named Dance Baby Dance and Bhale Jodi. With these both shows, she became famous.