Apple usually holds 3 – 4 events in a year, of which September’s Time Flies event was held virtually on 15th September 2021, Tuesday.

The Apple CEO Tim Cook said that their focus for the event is two products Apple watch and iPad. Moreover, some new services were also announced. They have committed that by 2030 Apple will be 100% carbon neutral. There’s no doubt that the event completely holds the gadget lovers till the end of the event. Let’s quickly see what Apple announced at its Time flies event. 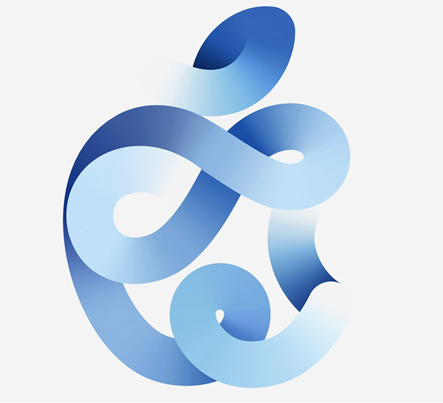 The very first gadget announced at Apple’s Time flies event was Apple watch series 6 and it completely stole the show. 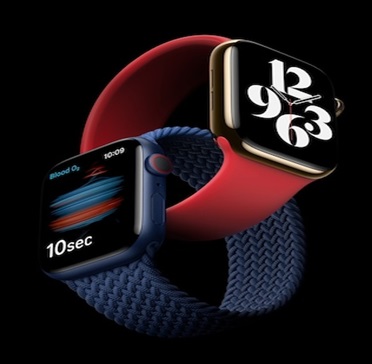 It includes new features with auto-monitoring of blood oxygen level and it also features the new always-on altimeter for tracking elevation. The Apple watch series 6 comes with a new S6 chip processor which is up to 20% faster than the previous generation. The display screen is 2.5 times brighter.

It has a family setup that even works without an iPhone. This device provides a ‘solo loop’ band without a buckle.

The Apple watch SE has a similar design as Apple watch series 6, it has an S5 chip processor and comes with features like family setup fall detection new watch faces, and health-related measurement. Apple Watch S3 comes with an affordable price of $279. 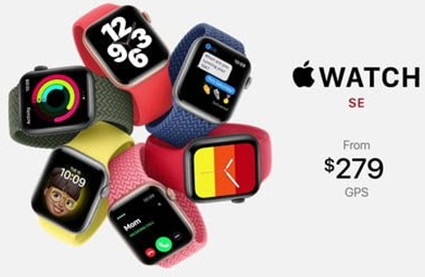 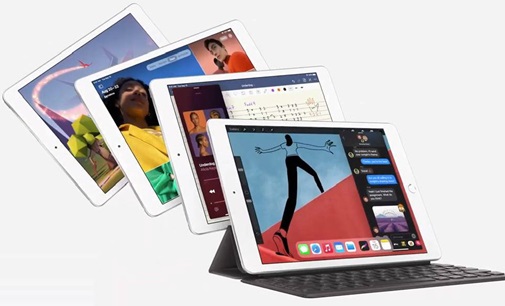 The iPad Air has a14 Bionic processor that is much more powerful than its previous generation model. It features a 40% faster CPU and 30% faster graphics. For more updates check Timesalert. 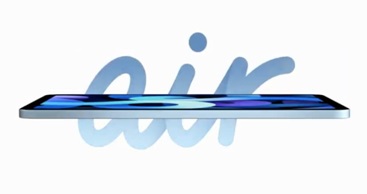 It has a USB C connector that allows for a fast connection to cameras, displays, and much more. iPad Air also supports the Apple Pencil and Magic keyboard. iPad Air starts at $599

Apple fitness+ comes with 10 different workout types, it is available on iPhone, iPad, and Apple TV. 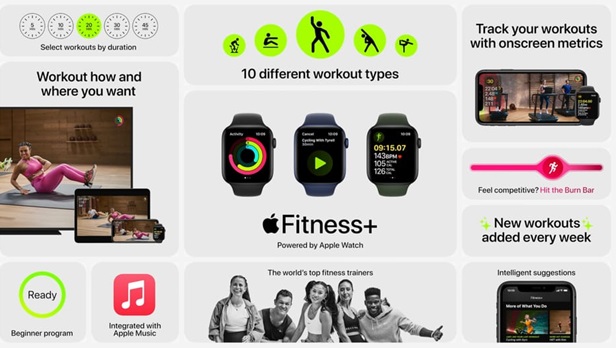 It tracks workout with onscreen metrics and new workout added every new week. It comes at $10 per month or $80 per year plan. 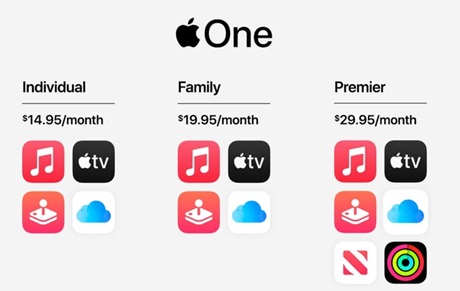 The plans are as follows

Individual – it starts at $14.95/ month which include Apple Music, Apple TV +, Apple arcade, and 50GB of iCloud

Family plan – it starts with $19.95/month that includes all other features with 200 GB of iCloud which shared with up to 6 family members.

Premier plan- this plan comes at $30/month. Which adds Apple news+ and Apple Fitness+ with other features and 2TB of iCloud.

To summarize, the Apple Company has announced their new gadgets and some services. They are apple watch series 6, Apple watch SE, iPad 8th generation, iPad Air, and services like apple fitness+ and Apple One.

How To Convert YouTube To WAV- With And Without Software