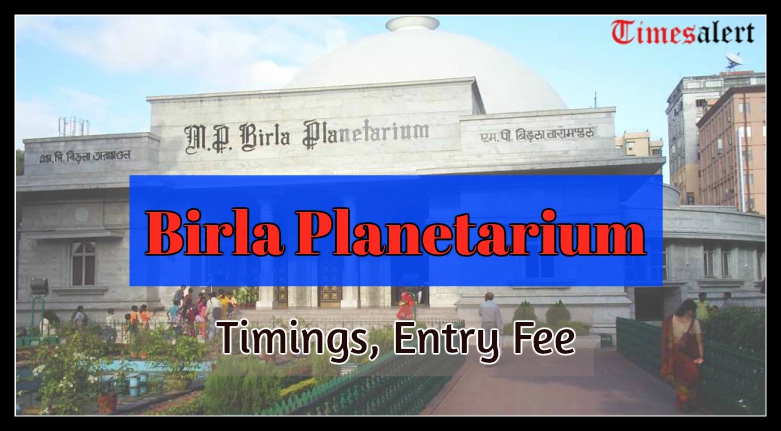 The Birla Planetarium Hyderabad is one of the oldest and modern planetariums in India. Not just for children, this is one of the popular sightseeing places in Hyderabad, which attracts the people most. People come here to gain more information about science, history, etc. The museum is the centre of attraction for the tourist, who comes here from every corner of India.

The Birla Planetarium the science centre was nothing less than a bridge, which removes the gap between science and the common masses. The shape of the planetarium constructed with technological help from Japan, which looks like a dome. The museum gives the latest information about the Universe and the invention to the people.

The entry fee for the Birla Planetarium Hyderabad is the same for all visitors. Inside the planetarium, there is also a science museum. For Entry in the science museum, people have to pay extra charges. 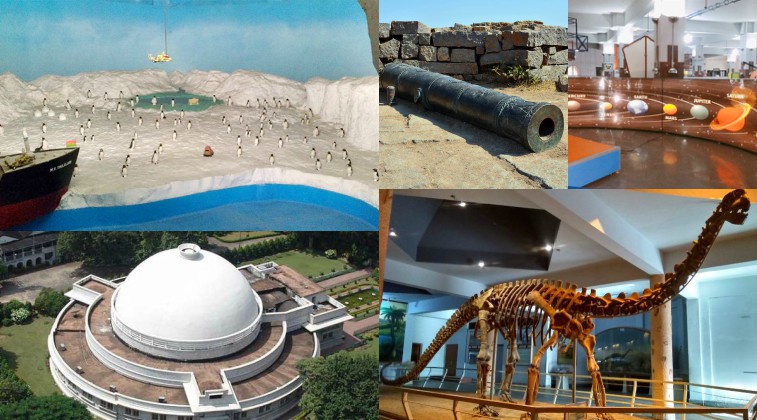 Some science shows organised by the Birla Planetarium to entertain the tourists. The show ticket is free for all viewers. The show is presenting in three languages such as Hindi, English and Telugu. The show timing is different according to the languages.

The Birla Planetarium Hyderabad is not only educated but also entertains its visitors in different ways. The planetarium presents international standards of presentation, that’s why it has rated among the best and highly visited place in India. The entry fee is very minimal for all kinds of tourist so, they can afford it. Inside the Birla Planetarium, a show named sky show presented, where below four years old kids are not allowed.